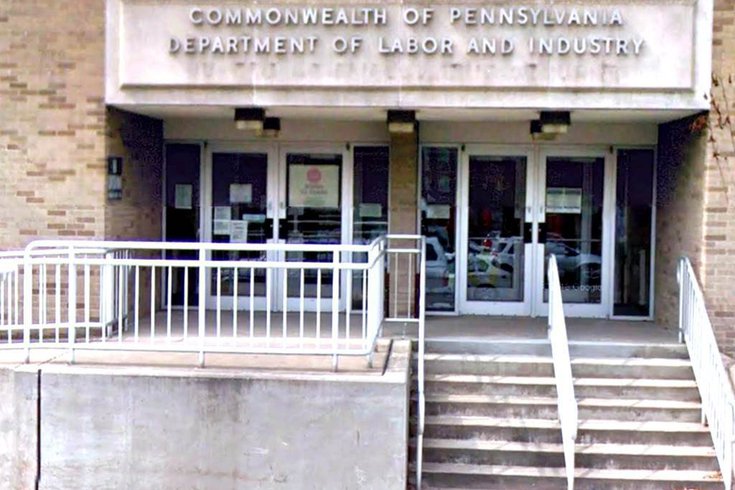 More Pennsylvania workers will soon be eligible for overtime benefits thanks to new legislation passed by Gov. Tom Wolf's administration that goes into effect Saturday.

The expansion updates the state's Minimum Wage Act regulations for overtime pay. In doing so, it will allow workers with higher annual incomes to qualify for the benefit. Prior to this, Pennsylvania's overtime pay regulations had not been changed since 1977.

The update to the federal threshold which raised the national salary threshold in January 2020 was the first change to income requirements since 2004.

Pennsylvania's new rule raises state protections to exceed that threshold in a two phase plan that occurs over several years. The first phase goes into effect Saturday, the Pennsylvania Department of Labor & Industry announced on Friday.

Starting in 2023 the salary threshold will then adjust automatically every three years. Pennsylvania workers who make more than these specified thresholds are not eligible for overtime pay.

The new rule will make approximately 140,000 additional workers eligible for overtime pay and strengthen protections for another approximately 250,000 Pennsylvania workers.

The new rule is also meant to help compensate workers more appropriately based on the contemporary cost of living and wages, as the rule's PA Bulletin posting explained. It's also meant to better meet the needs of workers in Pennsylvania.

"Tomorrow marks the first update to the commonwealth's overtime regulations in more than four decades," Department of Labor and Industry Secretary Oleksiak said in Friday's release. "This final rule ensures that employees who work overtime are fairly and fully compensated for their labor in accordance with the original intent of the Pennsylvania Minimum Wage Act."