Pain causes sleep issues for more than half of all Americans 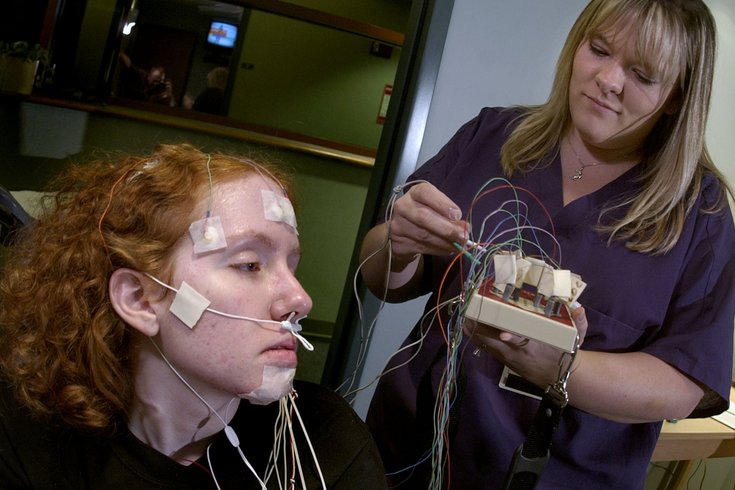 A recent poll conducted by the National Sleep Foundation found that Americans who experience pain sleep considerably less than is recommended, which in turn leads to more pain.

These findings, released Monday and published in Bloomberg Business, are meant to draw focus on the health implications of sleep deprivation.

Having chronic or fleeting pain in the prior week caused 57 percent of Americans a significant loss of sleep, according to the 2015 Sleep in America poll.

People with chronic pain said they got 42 minutes of sleep less than they needed every night.

While 45 minutes may not sound like a lot, research shows it can add up to serious health implications, including an increased risk of premature death, heart disease, high blood pressure, obesity and diabetes.

But there's hope. The National Sleep Foundation offers tips for getting a better night’s sleep, which include creating a nighttime routine; putting away electronic devices, including cellphones; and creating a supportive sleep environment.

Determined sleepers – those who followed the tips - reported getting an average of 36 more minutes of shut-eye per night over the prior week, NSF said.

Read the full report on the 2015 Sleep in America poll here.