Too much screen time, cyberbullying among parents' top pandemic concerns 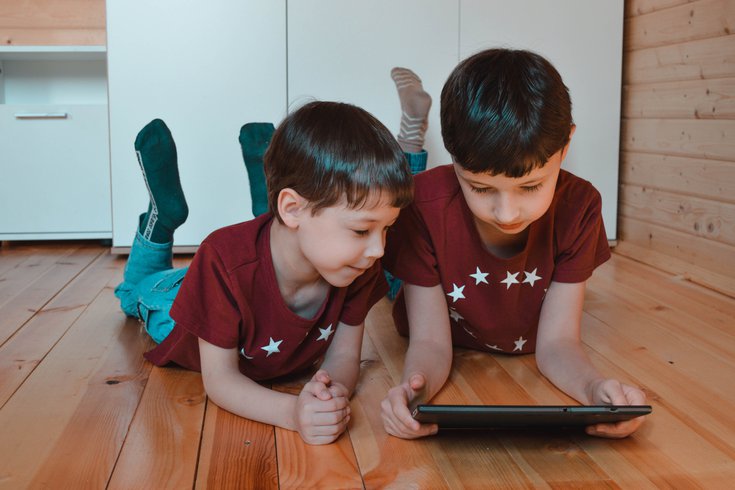 Screen time, bullying and internet safety are the top three concerns of parents during the COVID-19 pandemic, according to a poll conducted by C.S. Mott Children's Hospital at Michigan Medicine.

Many parents are worried about the toll that increased screen time is having on their children as the COVID-19 pandemic has stretched into its 10th month in the United States.

Spending time on screens and social media, bullying and cyberbullying, and internet safety are the top three concerns among parents during the pandemic, according to a national poll conducted by C.S. Mott Children's Hospital at Michigan Medicine.

"That says a lot about how overwhelmed parents feel, and how little they trust that all the technologies in their children's lives are supporting their well-being," Dr. Jenny Radesky, an assistant professor of pediatrics at Michigan Medicine told CNN. She wasn't involved in the study.

Other concerns include a lack of physical activity, an increase in unhealthy eating, racism, depression and risk of suicide. The poll included more than 2,000 parents of children ages 0 to 18.

Other worries include their children's stress and anxiety levels, and their smoking, vaping, drinking or drug activities.

"Parents' biggest concerns for young people seem to be associated with changes in lifestyle as a result of the pandemic," study author Dr. Gary Freed, co-director of the Mott National Poll on Children's Health, said in a statement.

The social isolation and changes in routine prompted by the pandemic can cause "increased behavioral issues in younger kids or more moodiness or lethargy from older kids and teenagers," he added. And inconsistent sleep habits can lead to more unhealthy eating and less outdoor physical activity.

However, it is important for parents to remember that screens and social media also can help children and teens stay connected to family and friends –a vital component to their well-being, the report emphasized. A healthy balance is necessary.

Parents concerned about their children's screen time should talk to them about safe internet practices, including how to protect their privacy and avoid online predators, researchers said. An online family media planner, like one created by the American Academy of Pediatrics, can make tracking their screen time easier.

The top concerns of parents differed considerably based on their race and ethnicity.

The way parents view the threat of the coronavirus also was divided among ethnic and racial lines. Black parents considered the virus their second-biggest concern. It ranked eighth among Hispanic parents but did not make the top 10 among white parents.

The greater concern over the virus among Black and Hispanic parents is most likely due to the higher rates of COVID-19 infection in their communities, the poll found.

"Children who have lost family members to COVID-19 may need special attention and mental health services to help them understand and cope with their loss," the report said.

Experiences of racism are also linked to higher rates of depression, anxiety and behavior problems. Poverty, lack of health care access and gun injuries also were listed in Black parents' top 10 concerns for their children and teens, according to the report.