The Philadelphia native sang four songs from her 60 year career, including the 1983 hit 'If Only You Knew' 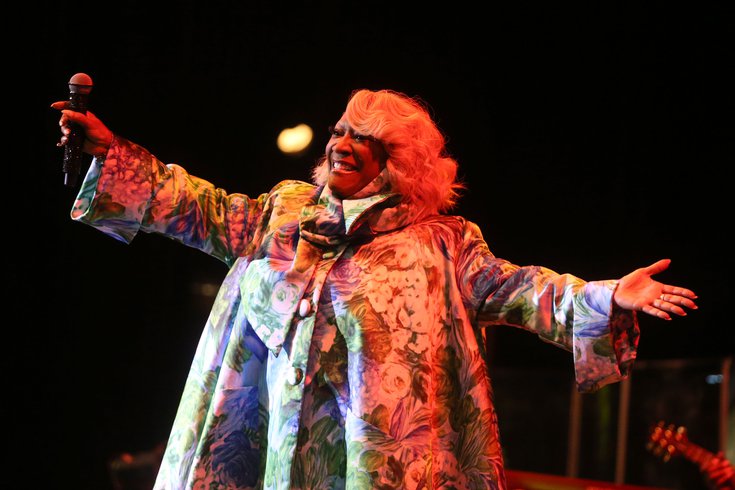 Patti LaBelle performed four of her hit songs on the most recent NPR Tiny Desk home concert, as part of the station's Black History Month series.

In her first appearance on the show, LaBelle sang four of her most popular songs. She began with the 1986 single "Something Special (Is Gonna Happen Tonight)," which sets the tone for the remainder of her performance. The performance was part of the station's celebration of Black History Month.

LaBelle was born in the Eastwick section of Southwest Philly in 1944, and has a music career that spans six decades. She has had a significant influence on music and culture, which she is now more than cognizant of. But she dismisses the "diva" label which has often been ascribed to her.

LaBelle follows her opening performance with "Love, Need and Want You," from her 1983 album, "I'm In Love Again." She is accompanied by a 13-person band and background vocalists on a vibrant set in the corner of a concert hall in Austin, Texas.

The Philly native ends her "at-home" concert performance with "Lady Marmalade," one of the most popular songs from her group Labelle. In 2001, the song was made popular again through a cover featuring Christina Aguilera, Pink, Lil' Kim, and Mya, which was released alongside the movie "Moulin Rouge."

Patti Labelle's Tiny Desk gave me all the family reunion vibes I needed to start my day. https://t.co/u7KEcLzEm7

Patti LaBelle on Tiny Desk. No one has ever had the audacity to sing the notes she's singing right now on this show. Phenomenal

Other performers in the Tiny Desk Black History Month series include Shirley Caesar, El Debarge, Too $hort, and Catherine Russel.

"For this year's celebration of Black History Month, we delve deeper into the true history of music and culture," said Bobby Carter, a producer at NPR. "Each of our five Tiny Desk home concerts is by an artist who has helped define Black music as we know it today."