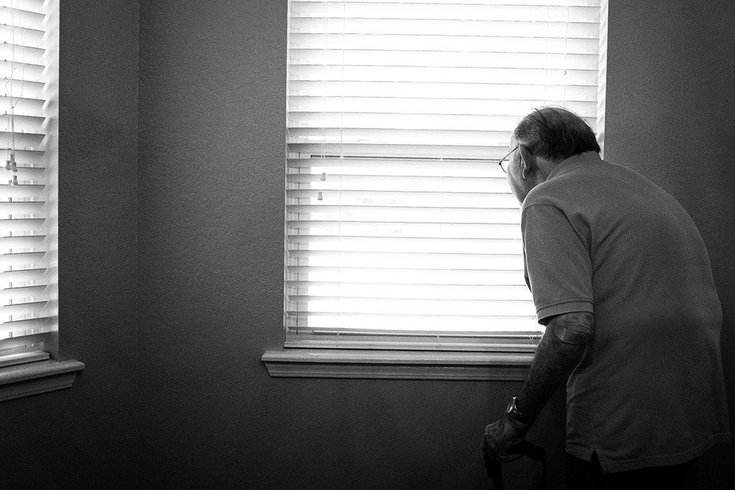 The Center for Neurodegenerative Disease Research at the University of Pennsylvania received a $18.1 million grant to study the connections between Parkinson's disease, Alzheimer's disease and dementia.

Researchers at the University of Pennsylvania have received an $18.1 million grant to study connections between Parkinson's disease, Alzheimer's disease and dementia.

The Center for Neurodegenerative Disease Research received the grant from the National Institute of Aging to fund four projects examining the genetic factors that cause the conditions to progress.

Alzheimer's and dementia impact memory and language while Parkinson's affects motor skills. But the three conditions share underlying connections, including alpha-synuclein, a type of protein that is abundant throughout the brain and body.

When normal alpha-synuclein proteins become misshaped and the body fails to clear them away, the proteins form lesions on the brain known as Lewy bodies. These lesions affect chemical signaling in the brain, particularly the neurotransmitters dopamine and acetylcholine, which can affect thinking, memory and movement.

Researchers will study how normal alpha-synuclein proteins become misshaped by evaluating the in test tubes, cell cultures and animal models.

They will seek to better understand how Parkinson's advances to dementia – and vice-versa. Additionally, they will attempt to identify genetic risk factors for all three conditions by examining tissue samples.

The Alzheimer's Association estimates that some 5.8 million Americans have Alzheimer's – the sixth-leading cause of death in the U.S.