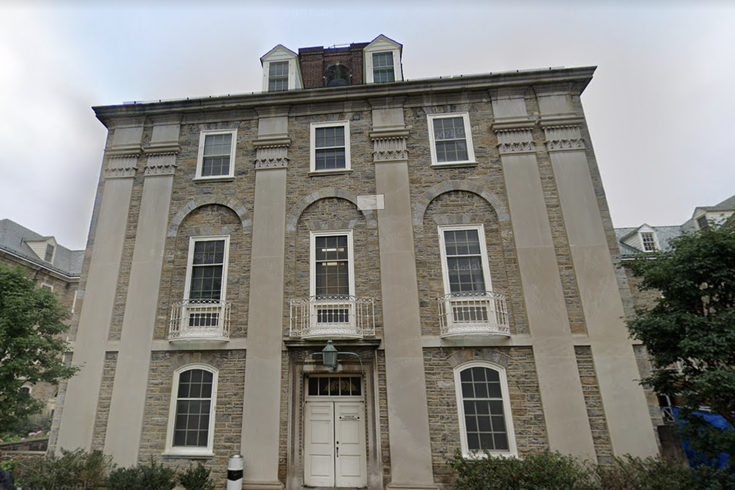 Henry Hyduke, a 20-year-old student from Penn State University's campus at State College, is facing charges after allegedly posting a bomb threat on social media app YikYak, which led university police to consider evacuating one of the most densely populated areas in downtown State College.

A student from Penn State University has been charged after allegedly posting a bomb threat on social media, Centre County authorities said on Tuesday.

According to an affidavit obtained by the Centre Daily Times, the post was sent from Hyduke's residence hall on campus around 6:30 p.m. that night. Though police considered evacuating people from university-owned properties in the area due to the threat, they chose not to because a specific location was not noted in the post.

Downtown State College is situated across from Penn State's University Park campus, and is considered one of the most densely populated areas in Centre County.

When questioned by police, Hyduke admitted to making the post, telling police he was "trying to make a comedic message" and thought the post wouldn't be taken seriously. He is not affiliated with the ROTC, and said he did not intend to cause mass casualties in downtown State College or near Penn State's main campus.

"Police quickly identified the student who allegedly made the threat, made in-person contact and determined there was no legitimate threat to the community," university spokesperson Lisa M. Powers told PhillyVoice.

Powers said that Penn State police urge all students and community members to report any suspicious activity they observe — including on social media — by calling 911 or contacting university police at (814) 863-1111.