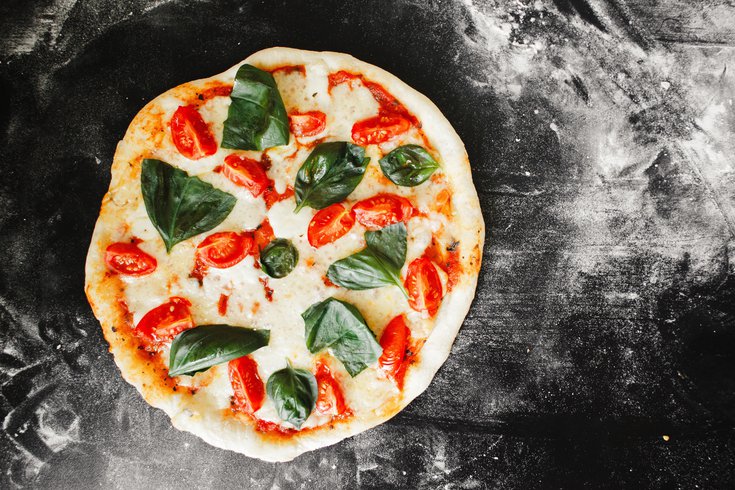 Freelance Pizza, the hobby-turned-business started by Pennsport resident Dave Quaile in 2019, is coming to and end in August after two years of pandemic-era pop-ups around the city.

What started as a hobby in November 2019 has turned into a full-fledged, made-to-order pizza business for Pennsport resident Dave Quaile.

Freelance Pizza – which Quaile operates out of his South Philly rowhome – started giving away free pies at the beginning of 2020 through an Instagram account.

"I wanted to dial in this pizza recipe that I had been working on, so I was making it constantly and couldn't eat pizza 5 days a week," said Quaile. "This was pre-COVID, so I started bringing it to friends around the neighborhood and before too long, I was getting messages from strangers on my personal Instagram, so I started Freelance Pizza."

In an Instagram post on Monday night, Quaile announced that Freelance Pizza will be closing up at the end of August. He will host a few more pop-ups throughout the spring and summer before fully shutting down.

In the long social media post, Quaile cited his belief that the made-to-order business model "isn't super sustainable" as the city lifts its COVID-19 restrictions and attempts to resume normal life.

"Honestly, this has been the weirdest, most rewarding hobby ever and I'm so glad I got to do it, but I feel like this pizza project should be like British TV," Quaile wrote. "Good because it didn't hang around 4 seasons longer than it should have."

Quaile didn't count out the possibility of returning to his hobby, noting that he's not going to delete the Instagram account like he originally planned to when he started it in 2019.

Freelance Pizza has been hosting pop-ups across the city since the beginning of 2020. Quaile started by simply handing out free pies in his neighborhood, but soon expanded through collaborations with local businesses like Ortlieb's, Kismet Bagels, Rally coffee shop in Bella Vista, and D'Emilio's Old World Ice Treats.

"This is just something I would have been doing regardless of the amount of people following the page," said Quaile. "I still can't really wrap my head around what the draw is other than the pizza. There are a ton of cool pizza projects in Philly that deserve just as much if not more attention."

There is a potential pop-up in the works between Freelance Pizza and Jamaican pop-up Hummingbird Island, as the two hinted at in the comments of Quaile's Instagram post.

Freelance Pizza is just one of several social media-based food experiences to show up throughout the city during the pandemic. Hoagie Dom's hosts a monthly pop-up at Bardot Cafe in Northern Liberties, and supplies tend to run out fast.

KP's Fine Meats began as a butcher delivery business right out of Kevin Penney's apartment in 2020 and now has its first brick-and-mortar location at 2329 E. Clearfield St. in Port Richmond.

1-900-ICE-CREAM posts weekly menus for immediate orders that are available for pick-up at two locations in Fishtown and Ardmore at the end of each week.

Her Place Supper Club – a party-style restaurant with a rotating menu that drops weekly – uses its Instagram as the focal point of its business. It was recently recognized by the James Beard Foundation as one of its semifinalists for the James Beard Awards.

For those who want to try out Freelance Pizza before the end of the summer, Quaile is still taking orders via Instagram DM, and will release additional information about pop-ups for the spring and summer as the plans are finalized.