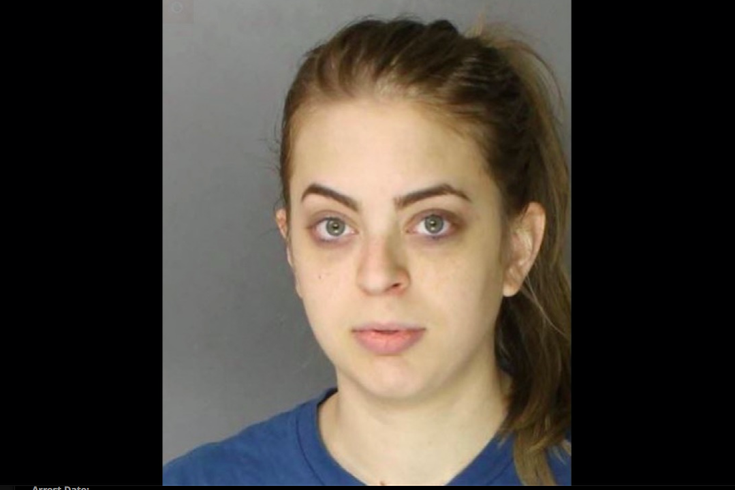 A Perkasie woman is facing homicide charges in the wake of a deadly crash Sunday morning in Blooming Glen.

Danae Marie Swartz, 26, was behind the wheel of a blue Honda Civic as she traveled southbound along Route 113 around 5:23 a.m., according to police. Authorities said she allegedly was driving under the influence of alcohol.

Swartz allegedly lost control of the vehicle while navigating a left curve and crossed over into the northbound lanes, police said. Her vehicle struck the front right side of another Honda Civic. The other driver, identified as 56-year-old Tsegai Gebremichael, of Sellersville, was pronounced dead at the scene.

Police said Swartz was transported to St. Luke's Hospital in Bethlehem to be treated for non-life-threatening injuries.

Swartz remains held at the Bucks County Correctional Facility in lieu of posting $500,000 cash bail. A preliminary hearing has been set for Jan. 8.