Watch the Perseid meteor shower at the Schuylkill Center this weekend

You don't need any special equipment to see the shooting stars 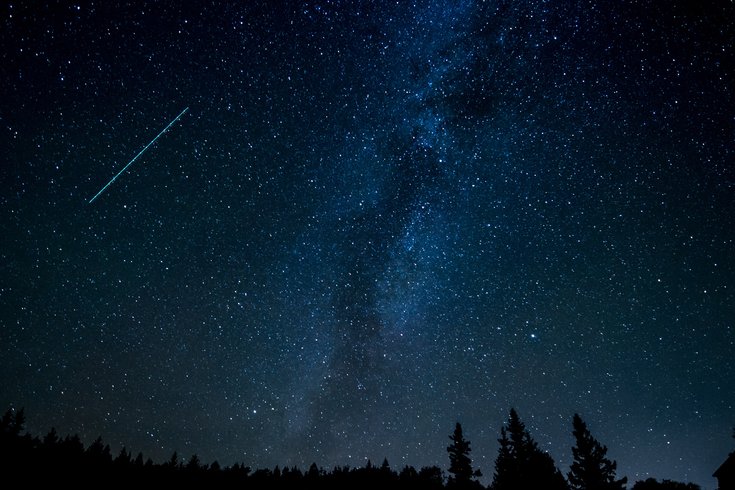 According to NASA, the Perseids are considered the best meteor shower of the year.

This weekend, on both Friday and Saturday night, the Schuylkill Center for Environmental Education is hosting a get together for those who want to watch the "shooting stars."

Stargazers can gather 'round the campfire to enjoy s'mores, use a telescope to see the moon and stars up close and locate constellations using star maps.

Space is limited, so if you want to attend the special event get a ticket sooner rather than later. The price is $15, or $10 for Schuylkill Center members.

On both nights, the meteor shower watch party will kick off at 8 p.m.