The bill, if signed by Mayor Kenney, would also require anyone 13 and younger to be home by 9:30 p.m. 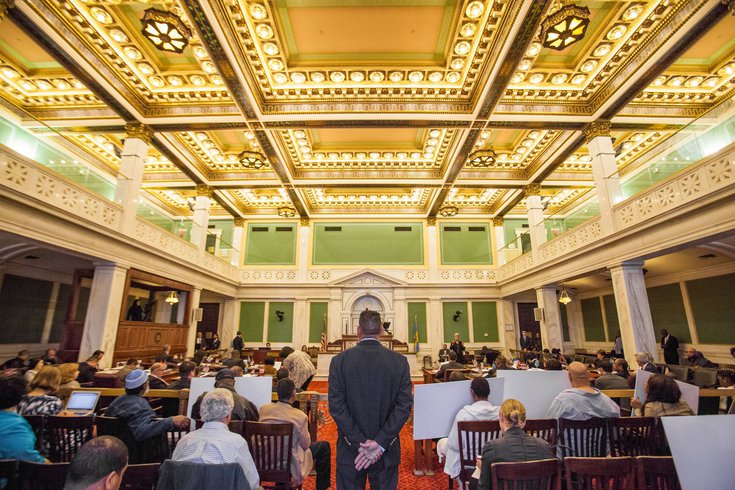 Philadelphia City Council passed a bill that would make the city's 10 p.m. curfew permanent, all year long. Next the bill goes to Mayor Jim Kenney for his signature. If signed it would affect all teens ages 14-17, and younger teens would have to be home by 9:30.

The bill would require any children between the ages of 14 and 17 to be inside by 10 p.m., and those 13 and younger to head indoors by 9:30 p.m. Exceptions would be granted for teenagers traveling to or from work, and any accompanied by a parent.

MORE: Philly D.A. Larry Krasner seeks longer sentence for ex-cop convicted of manslaughter While the bill will not become an ordinance until Mayor Jim Kenney signs it — and his stance is unclear – the legislation is intended to keep children safe from gun violence. A temporary curfew, sponsored by Councilmember Katharine Gilmore Richardson, was adopted in July and expired in September. The new bill would have no expiration date.

Criminal justice experts and teens, alike, have expressed skepticism that the curfew will actually accomplish its goals. Several teenagers told BillyPenn they didn't see the curfew actually enforced over the summer or that they were barely even aware of it.

Meanwhile, police stats show that more teens were shot during the summer months this year than any summer on record, despite the curfew. As the Inquirer reported, most teens affected by gun violence are injured before the evening curfew hours, a trend that's been seen since at least 2015.