Philadelphia Auto Show expected to be pushed back until June 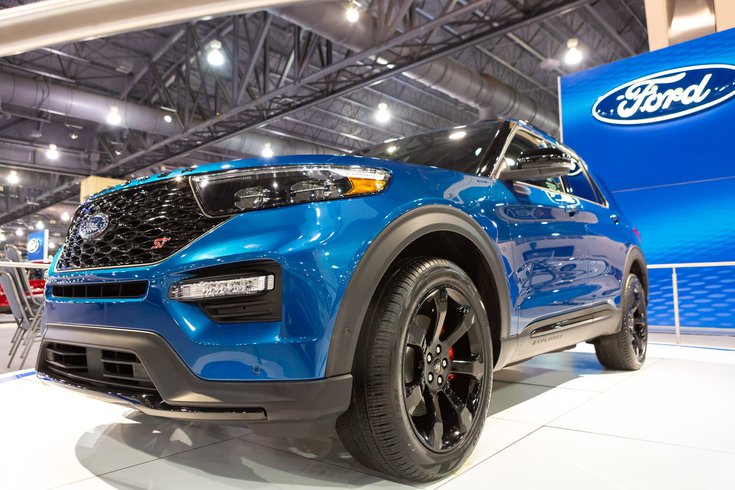 Philadelphia Auto Show officials say that holding the event in early 2021 is 'no longer feasible' due to the coronavirus pandemic. It will be postponed until the summer.

The COVID-19 pandemic has forced the postponement of the annual Philadelphia Auto Show.

Organizers are planning to hold the annual event at the Pennsylvania Convention Center in June rather than during its typical late January and early February timeframe, according to 6ABC.

The event initially was pushed back to March, but auto show officials determined that date "was no longer feasible," they told the station in a statement. They are "currently exploring dates" in June and working with state and local health officials to determine the safety of holding the auto show at that time.

Auto show officials have yet to respond to PhillyVoice for comment.

The event, which dates back to 1902, is among several annual events that have been postponed or canceled in Philly due to the public health crisis.

The Philadelphia Flower Show will take place at FDR Park in South Philly in June – the first time in the event's nearly 200-year history that it will take place outdoors. The show usually takes place at the Pennsylvania Convention Center in March.

In July, city officials called off all large public events and gatherings through February. That already has affected the Thanksgiving Day Parade, Broad Street Run and Philadelphia Marathon. The Mummers Parade also has been canceled, though some mummers say they will march anyway.