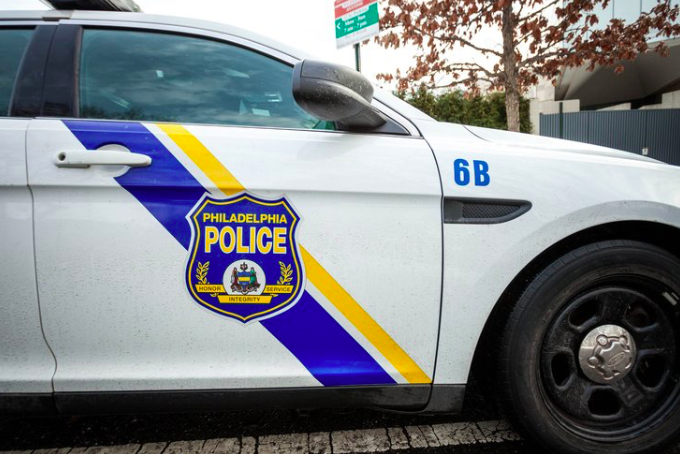 A man fell to his death in the Spring Garden section of Philadelphia on Jan. 11, 2019, police said. Witnesses said the victim fell while attempting to jump between the roofs of two apartments.

A 23-year-old man died early Saturday morning after falling two stories from a rooftop in the Spring Garden section of the city, police said.

The incident occurred around 2 a.m. in the 1200 block of Buttonwood Street.

Police said the victim, who was not identified, was jumping between rooftops of an apartment and struck his head when he fell to the ground.

Witnesses told authorities they had been drinking alcohol with the victim at an event earlier in the evening. The witnesses attempted to administer CPR until medics arrived and transported the victim to Thomas Jefferson University Hospital, where he died of his injuries.

A report from 6ABC said the victim and witnesses were students at Drexel College of Medicine, but police were not immediately able to confirm this.

There was no evidence of foul play or narcotics use, police said.