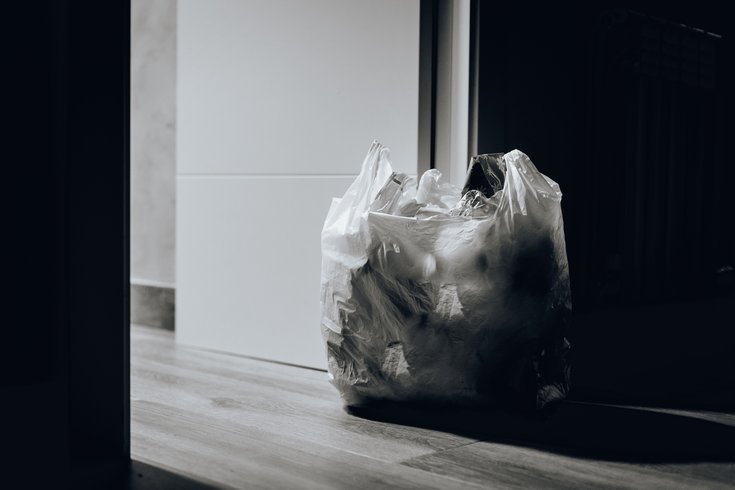 Philadelphia City Councilmember Mark Squilla introduced a city-wide plastic bag ban Thursday, with a bill proposing a ban on single-use, plastic bags and a 15-cent fee on all other bags.

“Single-use bags add to blight to our communities and are a threat to our environment/planet, forcing the city to spend millions of taxpayers’ dollars per year to clean up these bags from our neighborhoods and extract them from our waterways and sewer lines,” Squilla told the Clean Air Council on Thursday. “This money could fund our school system, our parks, or any number of needed programs instead of paying to clean up items that are only used for a few minutes yet last forever.”

The Clean Air Council says the city of Philadelphia uses roughly one billion single-use plastic and paper bags each year, between permanent residents and visitors like tourists and commuters.

"That is an astonishing amount of waste," Clean Air Council Staff Attorney Logan Welde said Thursday, "and this legislation will likely reduce single-bag usage by almost 85%.”

PennEnvironment, a Pennsylvania-focused organization which advocates for cleaner air and cleaner water, applauded the bill Thursday, calling single-use, plastic bags a pervasive plague and "the poster child for the environmental harm caused by single-use plastics."

Earlier this week, the state of Vermont adopted a plastic bag ban which National Geographic called the most comprehensive plastics ban in the country.

As for these types of bans' effectiveness, a University of Sydney economist told NPR in April that an added fee for plastic use is probably a better solution than a total ban.