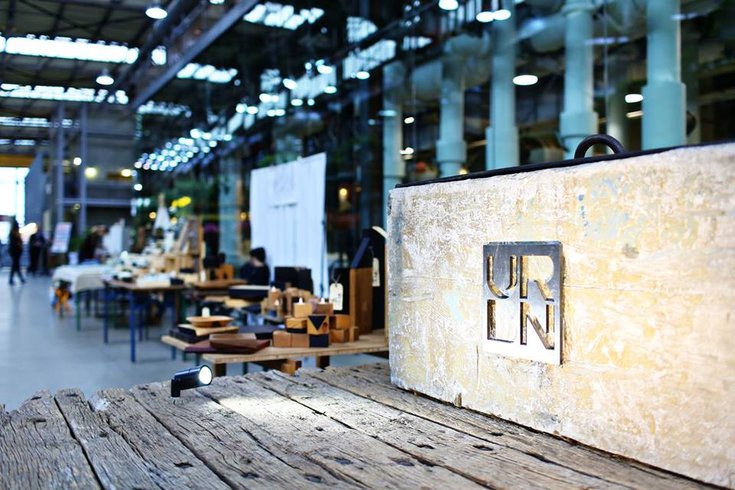 The Urban Outfitters Inc. headquarters in the Philadelphia Navy Yard.

As the retail landscape moves more fully toward online shopping, the shift has seen its fair share of casualties: Macy’s, JCPenney and other major stores have shuttered locations across the U.S. as other storefronts hustle to stay relevant.

Amid the murky outlook for retail stores, Philadelphia-based Urban Outfitters Inc. has tried to resolve potential problems by opening larger, bigger-concept stores. One of the first was the massive Anthropologie & Co. that opened at the King of Prussia Mall in the fall of 2016. It includes decorated showrooms, a designer shoe salon, custom furniture and a beauty shop.

The so-called “lifestyle centers” have not yet seen benefits for shareholders of Urban Outfitters Inc., however.

The company, which includes Anthropologie, Free People, Urban Outfitters and other brands, could now be in need of an activist investor, The Street reported.

An activist investor could be an individual or a group that purchases a large number of public shares to find a place on the company’s board and/or to bring changes to the company. The Street pointed to Scott Galloway, a business professor who joined the Urban Outfitters board as an independent director last May.

Though Galloway owned a less than 1 percent stake in the company as of April 3, he is well positioned for an activist campaign similar to the one he began in 2008 for The New York Times Co., which saw his stake raise to 19 percent and a two-year stint on the board for that company.