The show is modeled after the popular Netflix series with a similar name, but it costs $8 to watch 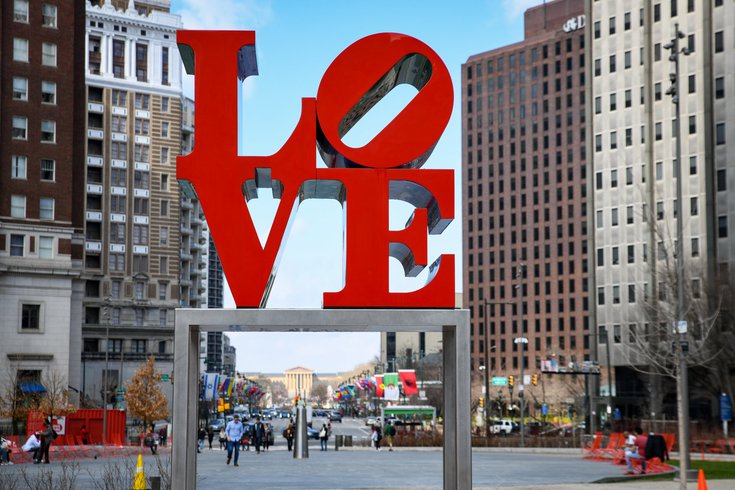 On 'Philly is Blind,' you can watch local singles go on blind speed dates via Zoom video chat. The show is similar to the popular Netflix show 'Love is Blind,' with contestants looking for love in a competitive dating show.

A new romance show modeled after a popular Netflix dating series is coming to Philadelphia.

"Your City is Blind" is a series of online, speed-dating shows taking place over Zoom with groups of participants in various U.S. cities, Billy Penn reported Wednesday. The show follows the format of Netflix's "Love is Blind" where contestants looking for partners begin speed dating without being able to see who they are talking to.

The first season of "Love is Blind" premiered on Netflix in February, not long before quarantining began, which drove the show's popularity among viewers stuck at home. "Your City is Blind" is a DIY follow-up, unaffiliated with the original series, where participants try to find dates in their cities while views watch online.

To watch the show, viewers have to purchase an $8 ticket, which the site says then gives access to a private Facebook group and the Zoom chats with contestants. Baltimore, NYC, D.C., Chicago, Denver, Boston, are all in the midst of their online shows, with Philadelphia's round becoming available to screen starting at 1 p.m. on Sunday, May 3

"Philly is Blind" invited residents to apply to the show using a Google Form application accompanied by a submission video. The application asked only a few questions and ensured that contestants were available for filming each night of the show, from March 23 to March 29.

When the show screens in Philadelphia for several days and nights starting May 3, it will not be in such a structured episodic format, but in the form of "content," such as various live date recordings, confessional videos from individuals, and more. As with "Love is Blind," the Zoom speed dates between contestants will occur with contestant's cameras turned off.

On their website, the staff behind "Your City is Blind" explained they started the show as a way of bouncing back financially amid the coronavirus shutdowns.

"The team behind 'Your City Is Blind' is a group of small business owners whose businesses were impacted by the COVID-19 pandemic," reads the website. "We created 'Your City Is Blind' mainly as a way to build community during this difficult time, but at this time, it is our main source of income."