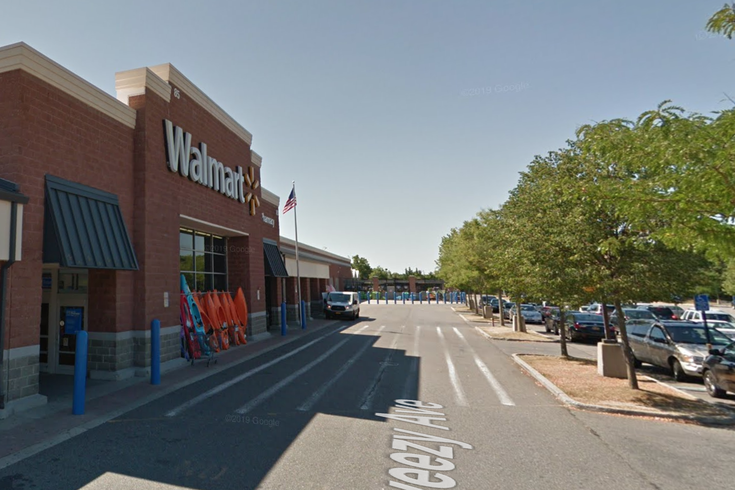 A Philadelphia man was charged Friday with staging a fake fight and gun threat at this Long Island Walmart in 2018.

A Philadelphia man was charged Friday with allegedly staging a panic-inducing fake fight and gun threat at a Long Island Walmart in 2018.

Marcquis Graham, 24, is charged with second-degree riot, second-degree criminal mischief, unlawful assembly, second-degree reckless endangerment, an endangering the welfare of a child in connection with the incident, which happened on Dec. 2, 2018. Graham was released without bail Friday, according to the Associated Press, and has yet to enter a plea.

Graham was arrested this week in Ronkonknoma, New York, per authorities.

The Walmart in Commack was evacuated during the incident, according to Patch's New York website. Suffolk County Police and New York State Police responded to the incident after 911 calls reported an active shooter situation inside the store just after noon.

Officers determined no shots were fired and no guns were involved, according to Patch, and that the incident allegedly began when one man slapped another inside the store. Three men were allegedly seen filming the incident, according to police, and authorities believe the fight was staged for a video to be shared on social media.

"Parents were in extreme distress and thought they had lost their child," Suffolk County Police Department chief Stuart Cameron told Newsday this week. "This is not behavior we will ever tolerate in Suffolk County."

Graham is being represented by the Legal Aid Society of Suffolk County, and is due in court Dec. 16.