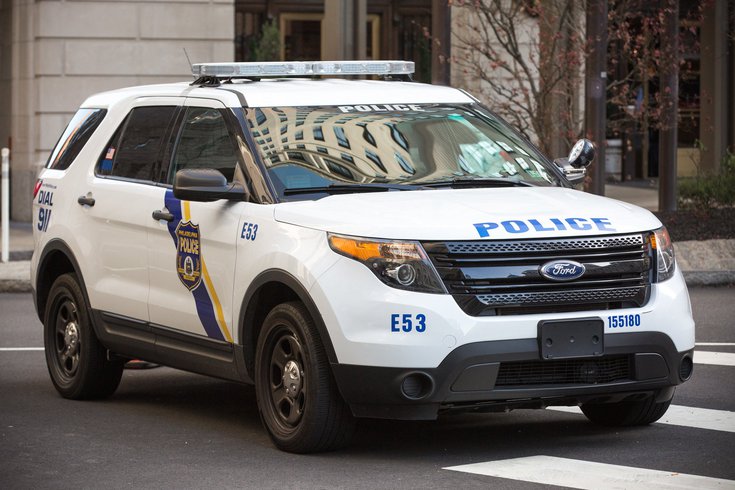 The PPP is meant to prevent small businesses who employ less than 500 people from having to fire employees due to the economic pressures of the public health crisis. PPP loans range between $150,000 and $10 million per loan.

Philly's police unions now receiving the PPP are made up of employees of the Philadelphia Police Department and the Philadelphia Sheriff's Office. Both of these employers reported to Reuters that they had not laid off or furloughed any workers due to the pandemic.

This means union dues, which are paid by police union members, will likely not have decreased significantly. The Philly unions mentioned typically receive about 90% of their revenue from these dues.

The latter organization is a separate nonprofit which maintains a lodge used for the Philadelphia Fraternal Order's union meetings.