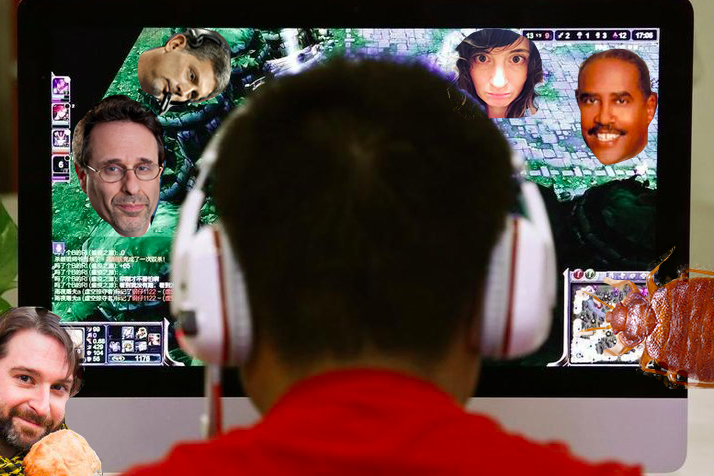 Clues to this week's PhillyVoice Quotes Quiz can be found in this image.

The answers are tucked at the bottom of each post (with the context available via hyperlink). We will know – and tell everybody – if you scrolled down and illicitly claimed you went 12 for 12. Real talk. 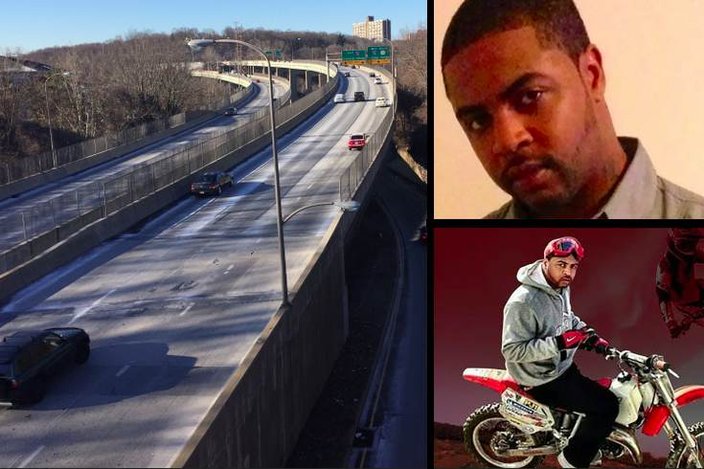 1. "At this point, it is all about being prepared [for a winter storm]."

4. “What does [a 12-year-old having a child but no parenting training] say about society?”

5. “We were just hanging out in my attic singing these parts over and over until we got them.”

6. “We don’t want someone to think it is time to make soup and the neighbor children to see.”

8. "He walked his dogs and someone came up and emptied a handgun into him."

11. “People always say they want to live at the beach, but when you’re at the beach you really don’t go to the beach. It’s always going to be there.”

12. "I didn’t want him to die with people thinking the worst of him. I wanted to let the world have a clearer notion of who he was as a person.” 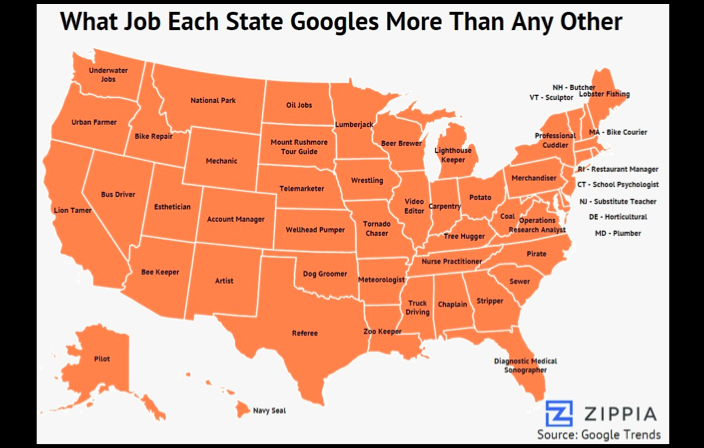