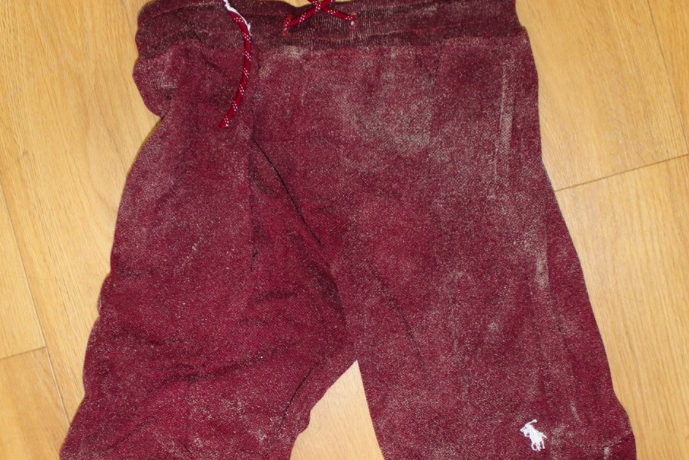 Swimming trunks worn by unidentified male victim who washed up on a North Wildwood beach on Sunday, June 25, 2017.

Authorities in North Wildwood have identified a man whose body was found Sunday night after washing ashore at the beach between 24th and 25th Avenues.

Police said Thursday the victim has been identified as 24-year-old Ismail Ahmed Abdelmonem Ismail, an Egyptian citizen who had recently arrived in the United States to work on the boardwalk.

The body was found on the beach around 9 p.m. Sunday night. The victim was described as a male with a medium to dark complexion, approximately 5'6''-5'8'' and between 160-180 pounds. An autopsy by New Jersey's Southern Regional Medical Examiner's Office determined the manner of death to be accidental drowning.

Investigators had provided a photo of the maroon Polo cotton shorts Ismail was wearing when his body was discovered.

Authorities said the body did not display any obvious signs of trauma.