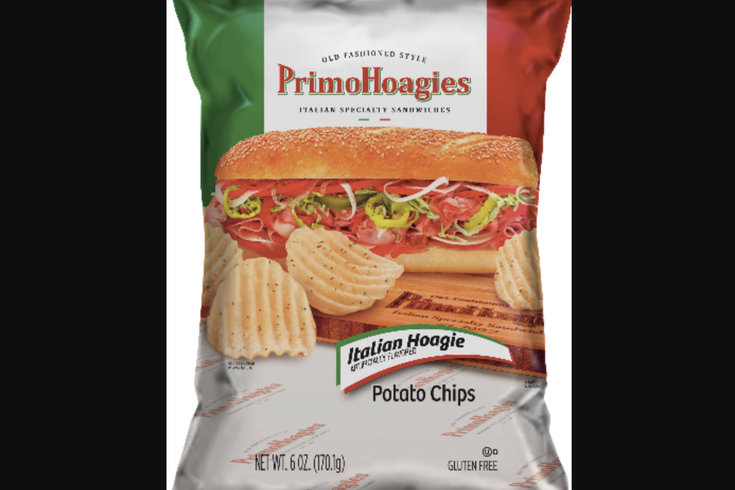 Innovation is alive and well at PrimoHoagies.

The South Philly staple, which now has 85 locations across the East Coast, is about to launch its own custom, Italian hoagie-flavored, potato chips.

After a soft launch in select locations on Super Bowl Sunday, Primo's will now make its Italian Hoagie chips available at all locations and at various supermarkets, drug stores, convenience stores and independent liquor stores.

The release follows last year's release of Utz's Italian Hoagie potato chips, which are not related to the Primo's chips.