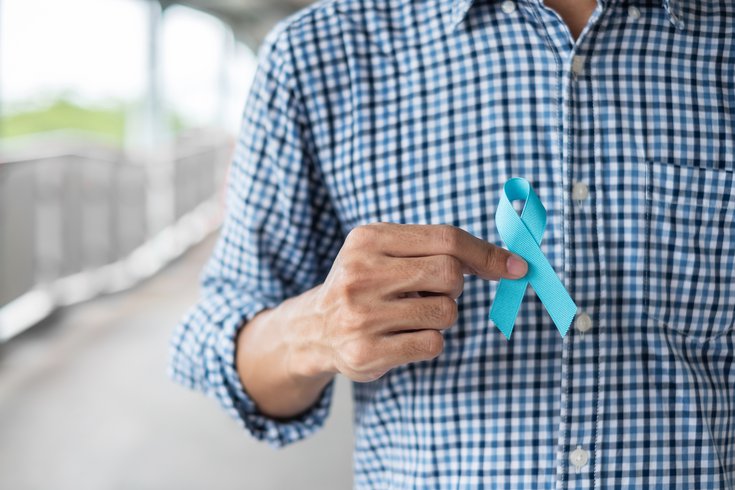 One in 9 U.S. men will be diagnosed with prostate cancer in their lifetimes. For those with slow-growing cancers, delaying treatment can offer some benefits, but the aggressiveness of the cells can be hard to predict.

Some men who have low-risk prostate cancer may safely delay treatment, but researchers warn that the process used to determine which patients should receive that recommendation is too subjective and unreliable.

That is why members of the Movember Foundation's GAP3 Prostate Cancer Active Surveillance consortium are developing a global treatment calculator. They hope the calculator will better measure tumor aggressiveness and more accurately indicate whether it is safe to delay treatment.

Though prostate cancer is one of the leading causes of death in men, it often grows slowly. For men considered low risk, delaying treatment can be an attractive option.

"Prostate cancer treatment can have significant side effects such as erectile dysfunction and incontinence, so often avoiding intensive surgery or radiotherapy can benefit the patient," said lead researcher Dr. Mieke Van Hemelrijck of King's College London. "Nevertheless, being told you have cancer puts great psychological pressure on men to agree to treatment, so understanding just how aggressive the cancer is before deciding on treatment is essential. At the moment we just don't have that reassurance."

The factors considered in the decision generally include the size and aggressiveness of the cancer.

Men are sometimes placed on active surveillance if they have a small, slow-growing cancer that has not spread beyond the prostate, isn't causing symptoms, and is associated with a low prostate-specific antigen level.

Active surveillance requires regular monitoring and testing, including a PSA test every 6 months and a digital rectal exam once a year. When the test results start to change, treatment options are discussed.

Other men are put on a similar process known as observation, or "watchful waiting," if they are older and have a lot of health issues. With this approach, the focus is on controlling the symptoms, not curing the cancer.

Understanding the risk for each individual patient is not an exact science. Up to 38% of those who choose to be put on active surveillance drop out within five years, researchers said. Determining which types of cancer cells are going to be aggressive can be challenging.

"Current methods of deciding whether or not to recommend treatment are not reliable," Hemelrijck said. "Our analysis shows that we should be able to produce a single global methodology, which will give accurate estimates on how aggressive these cancers are. These will feed directly into the treatment decision, and give men the reassurance they need to decide on treatment."

They inputted the data of 14,380 patients from the November Foundation database. So far, there are still some discrepancies in outcomes, but the researchers said their findings show that a global treatment calculator is possible.

"Not surprisingly, we have found that, even accounting for these factors, there was still differences in outcomes between participating centers," Van Hemelrijck said. "But this work has shown that it will be possible to produce a nomogram which can guide treatment.

"Just as importantly, the work shows which additional factors need to be included in the nomogram in the future to enable us to eliminate this variation and produce accurate estimates of tumor aggressiveness."

There are local treatment calculators available, but this would be the first global version.

The findings were announced at the virtual 35th European Association of Urology annual congress. The Movember Foundation is a global charity that focuses on men's health issues, including prostate cancer.