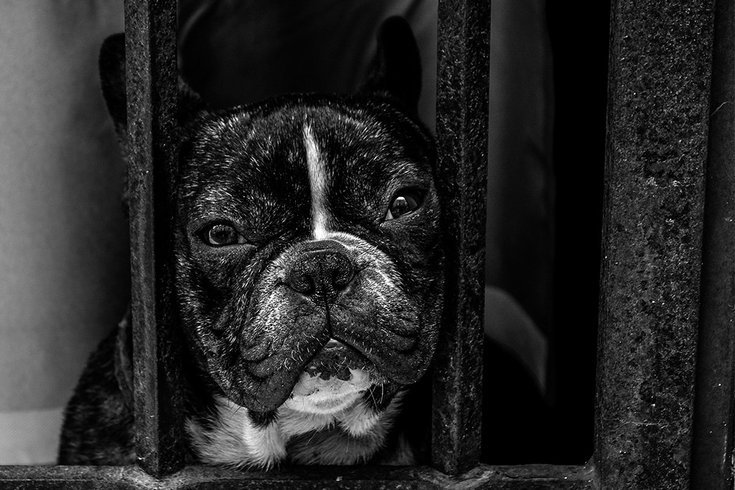 The Pennsylvania SPCA executed a search warrant at a Lancaster County kennel on Wednesday and removed 33 dogs and puppies from the property.

The SPCA's Humane Law Enforcement team acted quickly on concerns raised by the Pennsylvania Bureau of Dog Law about extreme temperatures inside the licensed Kirkwood kennel and untreated medical conditions for at least one dog at the property, according to the agency.

RELATED: SPCA rescues 15 dogs in Lancaster after 3 found to be 'debarked'

One dead puppy was recovered from the property.

All the animals removed by PSPCA officers  are on hold pending further action.

The dogs were taken to the PSPCA headquarters in North Philadelphia, where they will receive medical treatment.

Charges are pending the conclusion of a continuing investigation.