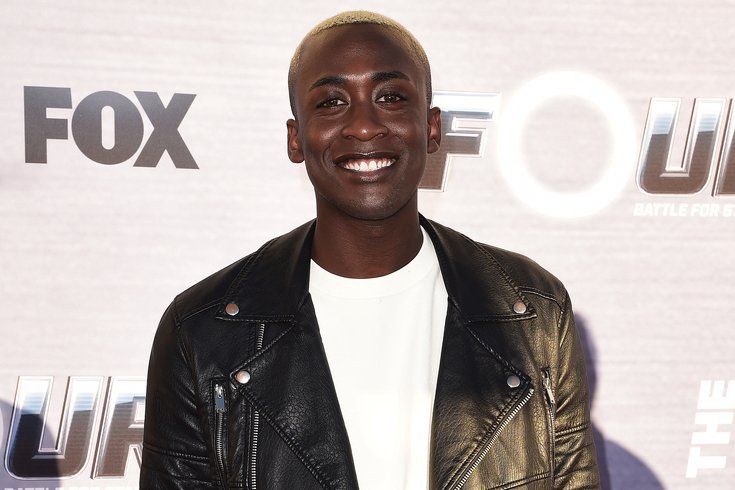 Philadelphia native VINCINT is the singer behind 'Queer Eye' Season 5's new empowerment anthem 'Be Me.' The openly gay artist grew up in Philly before launching a pop singing career.

Philadelphia native VINCINT is the artist behind the new song in the Season 5 trailer for the Netflix makeover show "Queer Eye."

The LGBTQ+ musician sings "Be Me," an empowerment anthem that was written expressly for the fifth season, which takes place in the City of Brotherly Love.

VINCINT is a 29-year-old singer who's now based in Los Angeles. The singer, whose full name is Vincint Cannady, began releasing pop music under the name VINCINT around 2016. His musical style showcases his gospel influence.

In 2018, VINCINT was a finalist on the FOX singing competition show "The Four," and performed his own rendition of the Radiohead hit "Creep." The cover is currently his most-played song on Spotify with more than 3 million streams.

VINCINT's music is influenced by his gospel-singer father, who was in a group called the Christ United Gospel Singers, he told The New York Post in an interview. He also cited Patti La Belle and Jill Scott, fellow singers from Philadelphia, as influences.

"Queer Eye" show producers contacted VINCINT for the Season 5 song after the release of his debut EP "The Feeling" earlier this year.

In an Instagram post regarding the song, the openly gay musician expressed excitement over the collaboration with the show, which is out on Netflix June 5 at the beginning of Pride Month.

"It was an honor to write 'Be Me' for 'Queer Eye' Season 5!," he wrote. "I hope it inspires you to be yourself and love yourself."

June is Pride Month in honor of the 1969 Stonewall Riots, also known as the Stonewall Uprising, in New York City. The riots began June 28 and lasted for six days after police raided the Stonewall Inn, a gay club then located in the Greenwich Village neighborhood.

Because the Stonewall Uprising was in response to police actions, parallels have been drawn to the demonstrations against George Floyd's death while in the custody of Minneapolis police that are now taking place across the country, including in Philadelphia.