Barriers to specialty care may be causing disparities in use of diabetes drug, Penn study finds

Black, Asian and female patients are less likely to receive a proven treatment 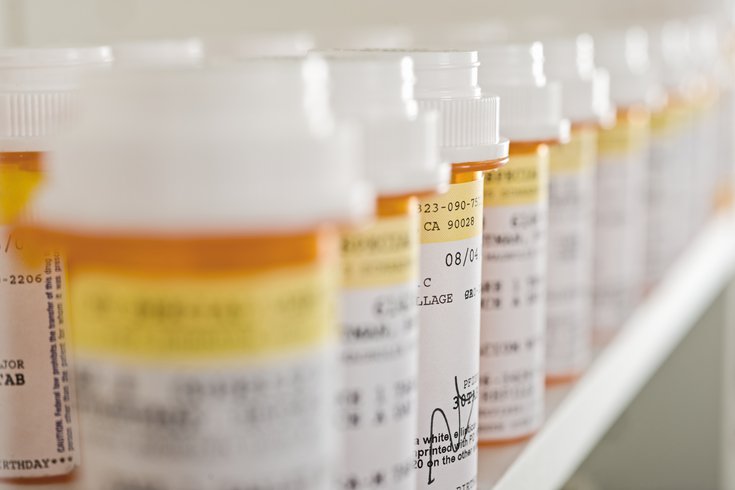 Sodium-glucose cotransporter2 inhibitors lower blood sugar levels by prompting the kidneys to remove sugar from the body through the urine.

The overall use of a proven class of diabetes drugs has increased in recent years, but Black, Asian, female and lower-income patients are less likely to be treated with it, according to University of Pennsylvania researchers.

More than 30 million Americans have been diagnosed with type 2 diabetes, according to the Centers for Disease Control and Prevention. The chronic illness prevents the body from using insulin properly. Medication or insulin is often needed to help people manage their blood sugar levels.

The drugs lower blood sugar levels by prompting the kidneys to remove sugar from the body through the urine. They have been proven to lower the risk of hospitalization for heart failure, decrease risk of death from cardiovascular causes, slow progression of kidney disease and reduce complications among patients with chronic kidney disease.

"Study after study, including large randomized trials, have demonstrated a cardio-protective and kidney-protective effect of this class of medications," said Dr. Lauren Eberly, lead author of the study and a cardiology fellow at Penn Medicine.

"We know there are already higher rates of heart failure and kidney disease among Black patients. What is concerning is that this is a therapy we know prevents death from those conditions and prevents progression from those conditions, and yet, we found that Black patients are less likely to get this therapy, as well as female patients and those with lower socioeconomic status."

Penn Medicine researchers analyzed data on more than 900,000 commercially-insured patients with type 2 diabetes between October 2015 and June 2019. The overall percentage of diabetes patients treated with SGLT2 inhibitors increased from 3.8% to 11.9% during that span.

However, lower rates of usage were found among Black, Asian and female patients as well as among patients whose median household income was less than $50,000. Usage also was lower among patients with heart failure, cardiovascular disease and chronic kidney disease.

"These results are consistent with prior studies that have shown decreased use of novel therapies among Black patients," said Dr. Srinath Adusumalli, an assistant professor of clinical medicine in the division of cardiovascular medicine. "Implementation strategies that prioritize not only delivery of guideline-directed care but also equitable guideline-directed care are critical in ensuring all patients have access to evidence-based therapies."

Penn researchers also found that diabetes patients who had visited an endocrinologist within the last 12 months were more likely to use a SGLT2 inhibitor. This suggests that many non-specialist health care providers may not be aware of the benefits of this class of drugs, they said.

Barriers to accessing specialty care for marginalized patient groups may also be a factor, the researchers added. They advocate developing strategies to increase the comfort of all health care providers, but especially primary care physicians and cardiologists, with prescribing SGLT2 drugs.

"If left unaddressed, these inequities in utilization will continue to widen well-documented disparities in cardiovascular and kidney outcomes in the U.S.," Eberly said.