Trying to lose weight? It may be wise to avoid racket sports 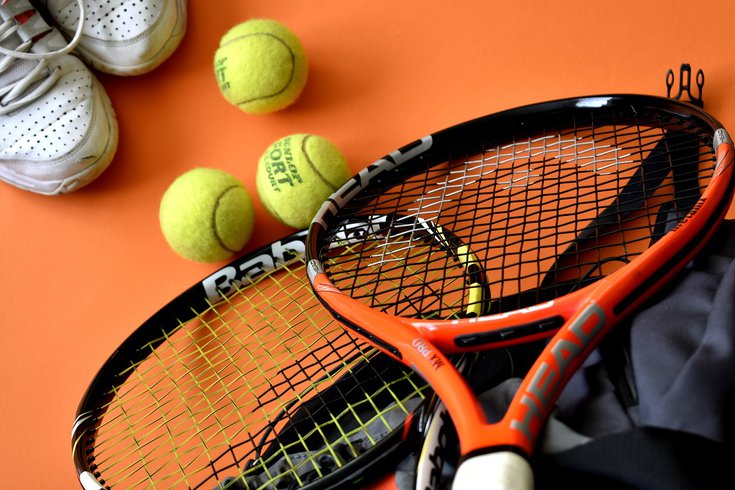 The researchers found that racket sports particularly put a lot of wear and tear on the medial tibial cartilage compartment of the knee.

Exercising using an elliptical trainer, on the other hand, may be a lot kinder to the knees.

Osteoarthritis of the knee joint is one of the most common cause of pain and disability. In the U.S., it affects nearly 14 million people.

The gradual wearing down of knee cartilage and the need for knee replacement surgery is often accelerated in people who are overweight or obese. Though increasing physical exercise might seem the obvious way to lose weight, certain activities may worsen the condition of the knee over time.

Overall, knee joint degeneration was higher in overweight or obese patients who played racket sports, they found. Working out on an elliptical trainer, meanwhile, slowed down the damage to the knee joint and surrounding cartilage.

Surprisingly, swimming had the next highest WORMS score after racket sports, followed by ball sports. Bicycling appears to cause less knee degeneration than swimming and ball sports, but more than jogging and running, the data shows.

Researchers found that racket sports put a lot of wear and tear on the medial tibial cartilage compartment of the knee, an area of the knee where arthritis often first appears.

The high-speed lateral movements needed for rackets sports might be the reason for the more rapid degeneration in the femoral-tibia compartment, according to lead author Dr. Silvia Schiro, of the University of California, San Francisco.

The femoral-tibia compartment is made up of the femur condyle, the rounded end of the thighbone that helps it slide over the shinbone, and the meniscus between the thighbone and the tibia.

"A large lateral force imparted at the foot during side-to-side movements may be driving large knee adduction moments, a key feature in medial compartment disease, which imparts high compressive loads on the medial tibia and femoral condyle," Schiro said in a statement.

For overweight arthritis patients who wish to continue playing racket sports, Schirò recommended switching to badminton or doubles tennis, which are not as fast-paced and don't put as heavy a load on the knee.

But she acknowledged the degenerative process can vary between patients, and that some overweight people with knee arthritis may be able to safely continue playing racket sports without making any modifications.

"Our data suggests that as a group, though, overweight and obese individuals who play racket sports are at higher risk for disease progression."

The study's findings will be presented at the annual meeting of the Radiological Society of North America later this month.