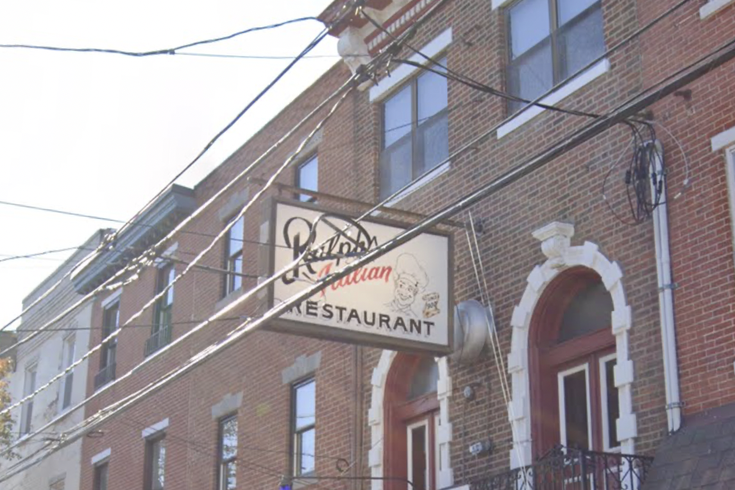 The restaurant shared the news of Dispigno's death on Sunday, calling him a "dedicated family man and gifted musician" who was firmly committed to the restaurant his grandfather established in 1900.

"Named after his father Rafael for whom the restaurant was named, Ralph Jr spent the vast majority of his 93 years on this earth inside the walls of the restaurant, for years working seven days a week," the restaurant wrote on its Facebook page. "An incessant jokester, Ralph was always smiling. Known for his gentle teasing, he was almost never serious. His devotion to Ralph’s is unparalleled as he truly loved it, and everyone inside loved him."

It is with great sadness that we announce the passing of Ralph Dispigno Jr, or as we called him, Uncle Ralphie. Named...

Ralph's was originally opened at 901 Montrose St. by Francesco Dispigno, an Italian immigrant who settled in Philadelphia around the turn of the 20th century. Francesco and his wife, Catherine, moved the growing business in 1915 to its current home near the Italian Market at 760 S. 9th St.

After Francesco's death in the 1930's, Ralph Sr. took over the business and raised his son, one of six children, to help out from a young age. The restaurant became one of Ralph Jr.'s greatest passions, a place he continued to serve into his nineties. He spent more than 75 years working at Ralph's, often working late hours, and continued for three days a week even at 91 years old, in the midst of the COVID-19 pandemic.

Jimmy Rubino Jr. and Eddie Rubino, Ralph Sr.'s grandchildren, are the family's fourth generation owners and operators of the business.

Ralph Jr. was married for 59 years to Mildred Fanelli, who died in 2009. During his life, he played several instruments, inlcuding the saxophone, flute and clarinet.

"Ralph was a fixture here, typically found in the kitchen shucking clams or visiting with beloved friends in the service bar," the family continued on Facebook. "To have known him was to love him. And if you were ever fortunate enough to have met him, you just know."

Ralph Jr. is survived by his daughter, Karen; her husband, Doug; and their daughter, Courtney, among his other nieces and nephews. He is also survived by one sister, Elaine Dodaro.

A prayer service and celebration of life will be held at 11 a.m. on Friday, July 22, at the R. Strunk Funeral Home, 400 Main Street, Phoenixville. Interment will follow immediately at Arlington Cemetery, Drexel Hill.