Contributions will be made to Black Lives Matter Philly 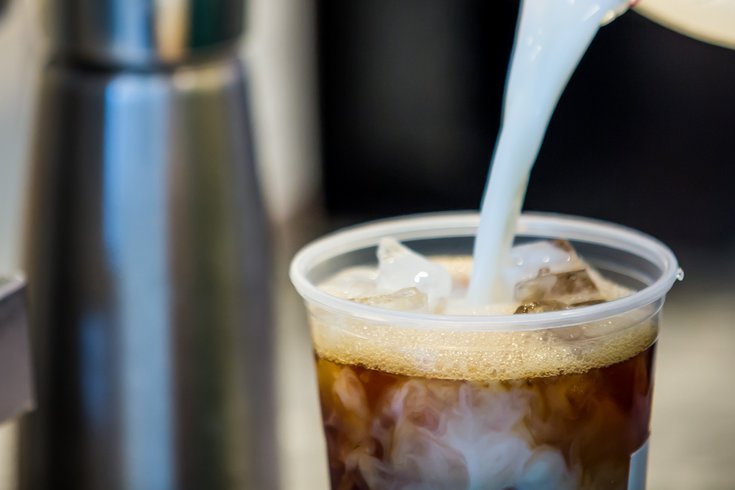 ReAnimator Coffee is donating 50% of all sales through Sunday, June 7, to Black Lives Matter Philly.

ReAnimator Coffee is showing its support for Black Lives Matter Philly, the local chapter of the organization.

The Philadelphia company is donating 50% of all sales through Sunday. Coffee can be ordered online for pickup from the Fishtown, South Philly and West Philly locations.

ReAnimator Coffee also donated 100% of its sales from Sunday to the Philadelphia Bail Fund and Black Lives Matter Philly. The cafes were then closed on Monday, but ReAnimator shared in an Instagram post that staff were still paid for the day, and doors remained closed Tuesday in a show of solidarity with protestors in the city.

Protests against police brutality and systemic racism began in Philadelphia on Saturday, sparked by the killing of George Floyd while in the custody of Minneapolis police.