Rebecca Landrith, 47, was fatally shot and left by I-80 in Union County 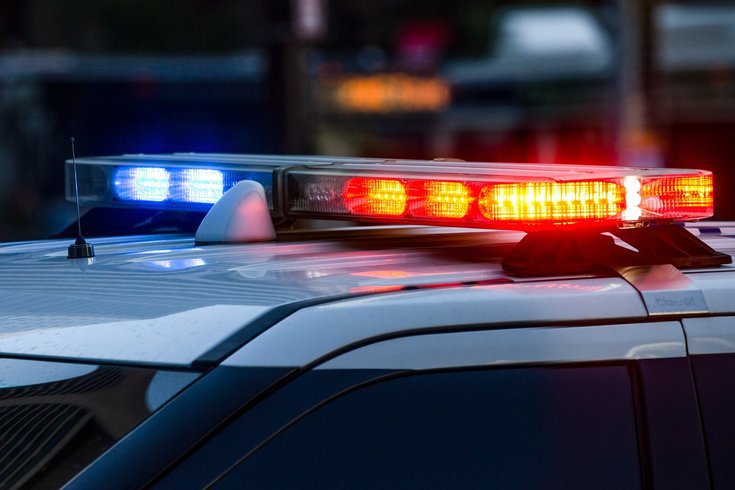 Rebecca Landrith, 47, was found dead along Interstate 80 in Union County, Pennsylvania, on Feb. 7, 2021. Tracy Rollins Jr., 28-year-old truck driver from Texas, is charged with homicide. Rollins was arrested in Connecticut and is awaiting extradition to Pennsylvania.

Homicide charges have been filed against a Texas man in connection with the death of 47-year-old Rebecca Landrith, a former fashion model who was found dead Sunday near Interstate 80 in Central Pennsylvania.

Tracy Rollins Jr., 28, of Dallas, Texas, was apprehended late Wednesday in Milldale, Connecticut, by the Connecticut State Police and the Pennsylvania State Police after a warrant was issued for his arrest.

Rollins Jr. is charged with criminal homicide and abuse of corpse.

Landrith, a Virginia native, was found early Sunday morning by a PennDOT worker in Union County, which is about 125 miles northwest of Philadelphia. The worker spotted her body near the off ramp of mile marker 199 on I-80 East. Landrith had been shot multiple time in the head, neck, throat, chest and hand.

Investigators said Landrith had recently traveled through Indiana and Wisconsin. She was identified using fingerprints found on receipts from those states that had been found with her body. Police said she also had ties to several other states, including Utah and South Dakota

According to a criminal complaint, a note found in Landrith's jacket had Tracy Rollins name written on it, along with a phone number and an email address. Authorities determined that Rollins is a truck driver.

Police reviewed surveillance video and cell phone location data and allegedly linked Rollins to the same businesses and times corresponding to Landrith's receipts, according to the criminal complaint.

Connecticut State Police tracked down Rollins' truck and brought him in for questioning. 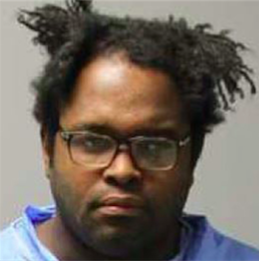 Rollins denied knowing Landrith, but according to police, he also said he had traveled with a woman named Leslie through Wisconsin, Illinois, Indiana, Ohio, Pennsylvania and New York, investigators said.

Investigators also say they have evidence Landrith had made hotel reservations in December 2020 under the name of Leslie Meyers. Asked more about his travels with the woman, Rollins allegedly told police, "I hate to start lying to you 'cause this is a murder investigation."

Police noted in their report that at that time investigators had not told Rollins he was being questioned in connection with an alleged murder, though news reports about Landrith's death had been circulating for several days.

Late Wednesday night, Connecticut State Police executed a search warrant on Rollins' truck, where they allegedly found blood, shell casings and other evidence of a shooting. Police reports also allege investigators found bleach and cleaning solution had been used on the passenger seat and floor of Rollins' truck's cab.