Report: Philadelphia ranks high among the country’s most congested cities 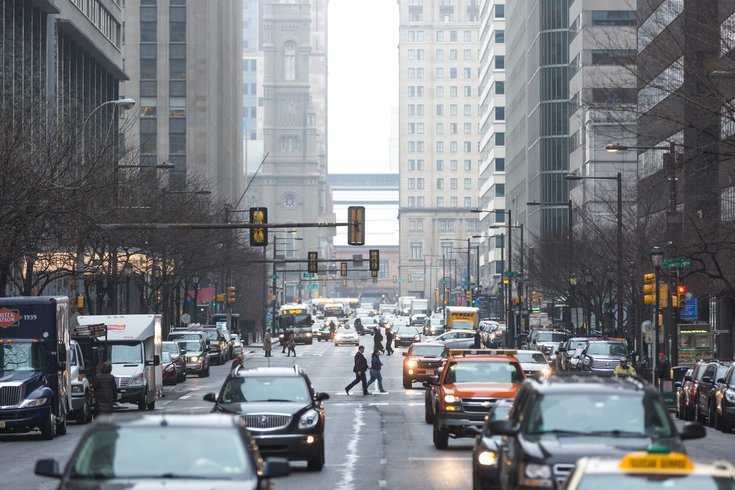 Though Philadelphia’s drivers have a relatively easier time than other congested metropolises, including highest ranking Los Angeles and New York, Philly still cracked the top 20, ranking at No. 18.

According to Inrix, the city’s traffic rates mean that in 2017, people spent about 37 hours total sitting in traffic. Though Philly ranks high in the U.S., it falls at No. 108 globally out of 1,360 cities in the world, so there’s a fair share of place out there that have it worse than we do when it comes to traffic.

In Boston, the rate of congestion is almost double what Philly’s is -- Bostonians waited a total 70 hours in traffic last year (probably because their football stadium is so far away). Washington, D.C. and Atlanta also ranked in the top 10, but the No. 1 spot fell to none other than New York City. In New York, drivers end up spending 91 hours in traffic.

Inrix also put a monetary value to what traffic lulls mean. In Philadelphia, the total cost per driver is around $1,427. Not great, but still better than Boston’s $2,086 rate and New York’s $2,982 -- more than double Philadelphia’s costs.

Check out the full report, including peak congestion times, here.