A chef at the Japanese grill accidentally mixed up two bottles, giving the child saké instead of pink lemonade 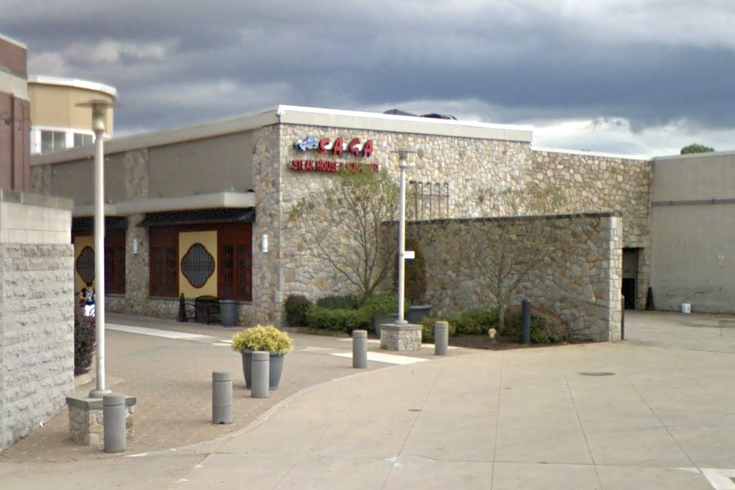 A chef at Saga Hibachi Steakhouse in Monroeville, Pennsylvania, accidentally served alcohol to a 3-year-old girl last weekend. The girl was taken to Children's Hospital in Pittsburgh for evaluation and has since recovered.

A 3-year-old girl was hospitalized in western Pennsylvania on Sunday after her family said a chef at a Hibachi steakhouse accidentally squirted alcohol into the toddler's mouth.

The incident happened at Saga Hibachi Steakhouse in Monroeville, about 15 miles east of Pittsburgh in Allegheny County.

“There was a bottle of pink lemonade and one bottle of saké  They both look similar," Cain said. "They were both in a condiment squirt bottle. After the first two or three times, she started getting a disgusted look on her face, and we're like, something is not right."

Within 15 minutes, the girl reportedly became sick and appeared to be woozy, Cain said.

Out of caution, the girl was taken to UPMC Children's Hospital of Pittsburgh. The alcohol was no longer detectable in the girl's system by the time she arrived at the hospital due to the time that had passed. Cain said her daughter has since recovered.

"It is our fault. It’s horrifying. We are truly sorry this happened," Wang said. "We will go step-by-step to make sure this will never happen again."

Wang said the chef who gave the toddler alcohol has been suspended from work.