The FBI is investigating nine Rite Aid robberies in Philadelphia

The local branch of the federal law enforcement agency is offering a $10,000 reward for information on the alleged suspects 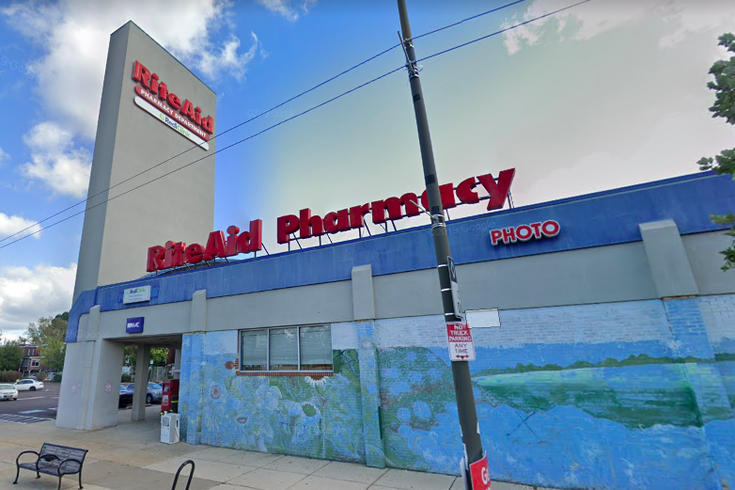 The FBI is investigating nine robberies that took place across Philadelphia. The federal law enforcement agency is offering $10,000 reward for information.

A string of robberies at Rite Aid drugstores in Philadelphia has led to an investigation by the local branch of the FBI.

Since September, there have been nine armed robberies across four targeted stores in the city, all the robberies occurring between 7 p.m. and 10 p.m.

Surveillance video provided by the FBI shows the suspected robbers going behind the counter at stores and demanding cash by physically directing them to a cash register or office. No employees were hurt in any of the robberies.

The FBI is offering a $10,000 reward for information on the suspects. The alleged suspects are described as three men, all in their 20s. Two men are described as 5'10 tall, while a third is approximately 5'11.

They are considered to be armed and dangerous.

Anyone with information is asked to contact the Citizens Crime Commission at 215-546-TIPS (8477) or the FBI/PPD Violent Crimes Task Force at 215-418-4000. You can also submit an anonymous tip online.