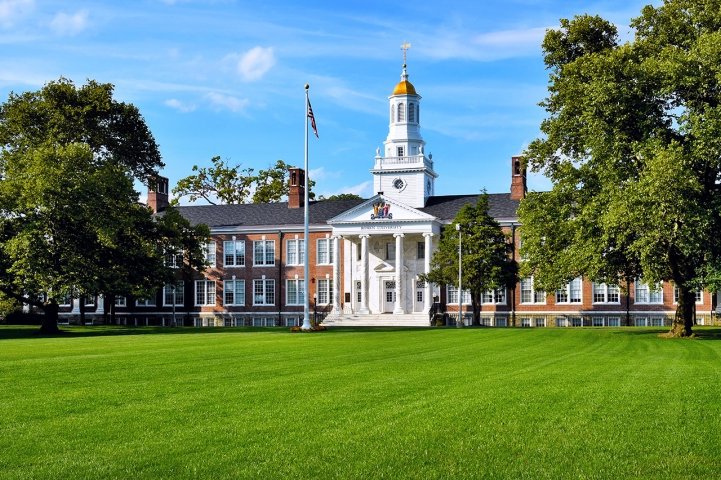 Rowan University will not renew the contract of a head security official who fatally shot a 14-year-old boy while working as a police officer in Glassboro in 1994.

University president Ali Houshmand made the decision Monday as a petition to remove Peter Amico gained suppoirt. Amico is the head of Rowan's Office of Emergency Management. He was first hired by the university as a contractor in 2008.

In April 1994, while working as a police office, Amico was called to a domestic dispute at a home in Glassboro, where he says Eltarmaine "L.T." Sanders lunged at him with a knife. Amico opened fire, killing the teen and prompting days of protests in the Gloucester County town. A federal investigation found no civil rights violations and a grand jury declined to bring charges against Amico.

"Given the circumstances of Amico’s employment prior to serving at the university and the necessarily painstaking evaluation of Rowan’s institutional commitment to racial justice and equity, Amico’s employment will be discontinued," Houshmand said in a statement.

Accounts of the 1994 incident from those close to the family said Sanders had been fighting with his older cousin and was chasing him with a knife. The boy's mom called police, and when they arrived, Amico quickly fired his weapon at Sanders, claiming self defense. Amico was 29 at the time and a six-year veteran of the police force.

A year after the incident, the Gloucester County Police Awards Committee gave Amico a Combat Cross award for "combat with an armed assailant," further angering the black community in Glassboro.

The petition to remove Amico called his employment at Rowan "a revolting insult" to the Sanders family and to the African-American community.

"Whereas, 'Protection of Human Life' is the first priority of Rowan's Office of Emergency Management, Peter Amico's continued presence as the person in charge says loudly that 'Black Lives Don't Matter' at Rowan University."

Amico retired the Glassboro Police Department in 2009 and gradually rose to take over Rowan's Office of Emergency Management in 2013.

Delores Sanders, L.T.'s mother, posted about her son on Facebook amid last week's protests demanding justice for George Floyd, who was killed by Minneapolis police on May 25. Former officer Derek Chauvin, faces murder and manslaughter charges, while three other officers who were at the scene of Floyd's death are charged with aiding and abetting murder

I am the mother of a black boy killed by a white cop YES,I’M MAD YES, I’M HURT El Tarmaine Sanders

Houshmand said the university's decision to part with Amico reflects a need to reassess how Rowan operates.

"As a university, we believe black lives matter," Houshmand said. "We are looking hard at our own organization, our policies, structure and culture."