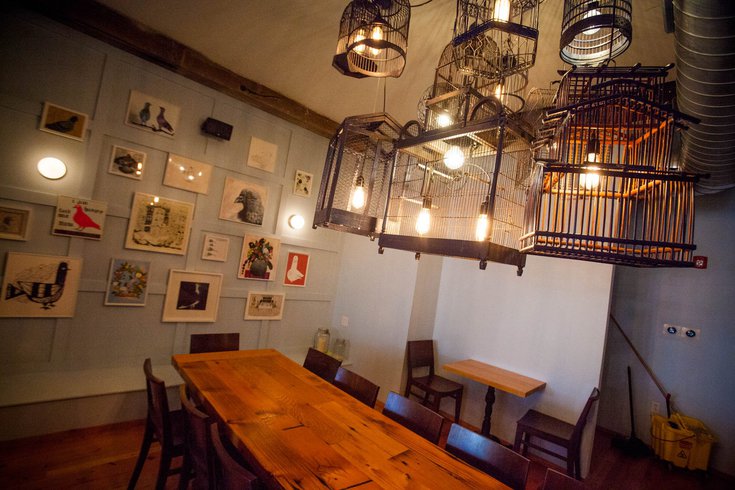 Schroeder sent an email to the restaurant's staff on Saturday, apologizing for his actions and announcing his plans to leave the business he co-founded in 2016 with Pat O'Malley, Eater Philly reported.

"I am sincerely sorry to anyone I have made feel this way. But actions speak louder than words so Pat and I are currently working out the legalities of me leaving the restaurant permanently," Schroeder wrote in the email obtained by Eater Philly. "I’m not going to pursue a chef job either. I’m going to think about all of this and what you have said and make a change."

Schroeder posted the racist remarks to his Instagram story on May 31 – the day after demonstrations began in Philadelphia in response to the police killing of George Floyd in Minneapolis.

"Thank you Black America. You had me at hip-hop and fried chicken," Schroeder wrote on his since deleted account @foodsyoucaneat.

He also wrote, "Looting, rioting, setting things on fire is dumb. Seeing people of all colors and ethnicities standing up against the police state is absolutely f***ing beautiful though."

A group of Hungry Pigeon staffers and former employees responded to his remarks with a Medium article criticizing Schroeder for his "anti-black rhetoric as well as his recent lashing out at former employees who have directed legitimate criticism at his business practices and his behavior on social media."

"Scott’s respectability politics and his effort to delegitimize direct action in the wake of yet another police murder of a black man are inappropriate and smack of white chauvinism," they wrote. 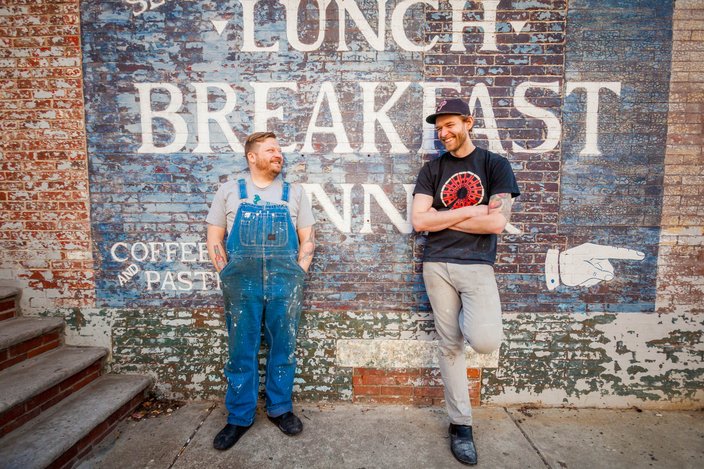 Scott Schroeder, left, is leaving Hungry Pigeon, which he founded with Pat O'Malley, right, in 2016. Schroeder says he is sorry for posting racist comments, which O'Malley condemned.

Staffers also noted that Schroeder offers fried chicken on the menu at Hungry Pigeon. The menu has since been deleted from the restaurant's website.

"The post is made even more insidious given that Scott turns a profit selling fried chicken to his wealthy patrons in Queen Village, all while reducing the black community to a mere stereotype," staffers added.

O'Malley rebuked the posts and acknowledged wrongdoing in the workplace in a statement given to Philly Mag.

"I personally do not believe he is intentionally perpetuating racism through the restaurant or beyond, but I do not condone the comments that he made through Instagram," O'Malley said. In regards to the treatment of our staff, I know there were wrong doings and I know there was more I could have done in my role as his business partner to curtail these mistakes, and be more proactive in maintaining a healthy and safe workplace at Hungry Pigeon."

Employees also criticized Schroeder for harassing his former employees online and posting intimate information about them to his Instagram account with thousands of followers.

They called on Schroeder to donate to Philly Bail Fund and Black Lives Matter Philadelphia. In a public apology issued via Philly Mag, Schroeder said he would contribute to these charities every month.

"I have had a mirror shoved in my face that is well deserved," his statement said in part. "It doesn’t matter that my intentions were to be pro-black, I said a racist idiotic tone def thing. I am sorry for it.

"But being sorry doesn’t change anything. All I can do now is commit to working harder to be a better ally for all black people and all people of color. I need to do better at holding myself accountable. I am going to have to work harder in recognizing and addressing my privilege and flaws and incorporate that change into my daily life."