Samantha Fish is breaking up the boys' club of blues singers 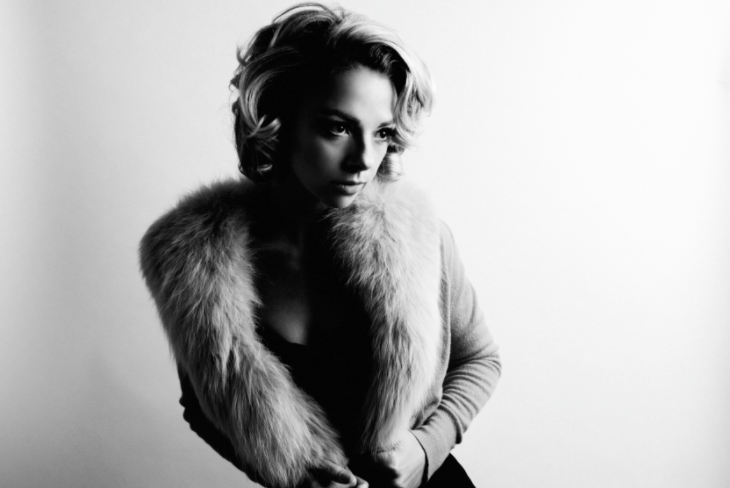 When the idea of the blues comes up in conversation, the top-tier names that spring to mind are usually men. Old and new – from Robert Johnson and Muddy Waters to Joe Bonamassa and Gary Clark Jr. – America’s rawest, saddest, most passionate sound is something of a boys club.

That’s a notion, however, that needs to be rethought – and fast – where Kansas City guitarist, vocalist and songwriter Samantha Fish is concerned. Bonnie Raitt, Marcia Ball, Beverly Watkins, Toshi Reagon and such came before her, but Fish’s gutsy, primal guitar lines and her boldly emotive vocals on albums such as 2011’s “Runaway” made her a ready buzzword in the blues game. Yet, it is two 2017 releases – the R&B touches of “Chills & Fever” and the country inflections of “Belle of the West” – that put her work on critics lips for their blues-base and daring diversity.

At a time when early blues goddess Sister Rosetta Tharpe is finally getting her due with an entrée into 2018’s Rock and Roll Hall of Fame, Fish’s new found popularity – as well as Tuesday’s gig at Ardmore Music Hall – is right on time.

“I’m always up for women getting their due,” said Fish with a laugh.

Driving through Jim Thorpe, Pa. and heading onto her next gig, Fish considers breaking through the boys club of the blues with a caveat.

“It’s better to preface that question by stating that every industry is male dominated,” she said.

“For my part, I just put my head down and keep working. You get the 'yes'es and the 'no's. You just ignore the 'no's and keep moving forward. It is, however, cool to see other females – especially young ones – coming to the shows. I get inspired by the fact that they get inspired by me.”

Fish’s initial inspirations as a musician came down to rhythm initially, as she picked up the drums long before she strummed the guitar.

“I never dumped the drums. I love them still. Do I have a kit set up at my house? No, but I will,” she said.

“The reason I started there is because of the look and the feel of the drums. They’re majestic just sitting there, and when you get to playing, it’s all about using your hands and arms. It’s physical. People are amazed by the drummer.” 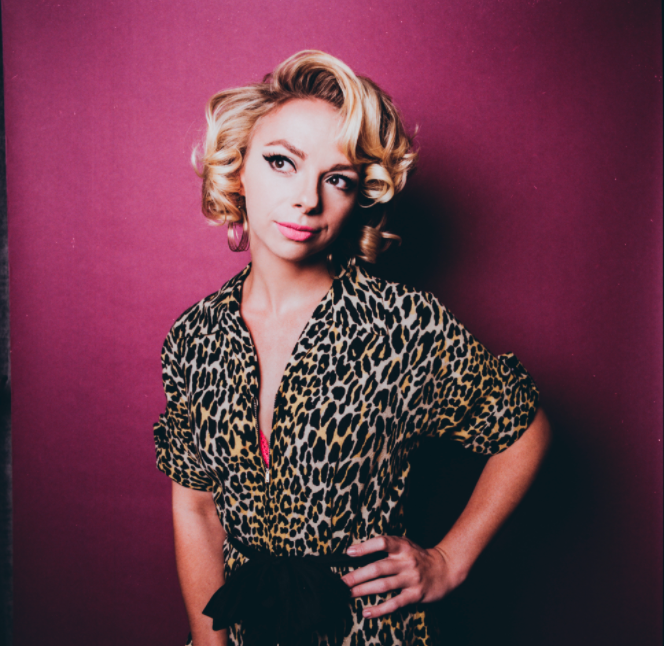 “For my part, I just put my head down and keep working,“ said Fish.

Plus, the once-shy and retiring Fish could hide behind the drums, a feeling that disappeared as the guitarist and vocalist grew more comfortable with front-person status, as well as the sound of her given instruments.

“Making eye contact was difficult for me and was out of my realm. Drums gave me my first sense of confidence. Wanting to be able to move around on stage – singing and playing – became a thing, too. Plus, I could play guitar all night by myself in the basement and keep down the racket. That wasn’t true of the drums.”

Each of Fish’s albums, since her start, live and breathe the blues and all of its traditions. As she went forward, each Fish album spread its wings beyond mere blues to show off additional inspirations.

“There’s a lot to take in when you consider the regions and styles of blues you’re playing, but no matter where I go, my riffs and solos do start with the blues,” she said.

“Everything is rooted in that place and then we go away from it, and then we find our way back. We own it.”

She’s quick to state that though critics are praising “Belle of the West” for its C&W and folk influences, this very same album is, in her words, "the bluesiest thing I’ve done.”

A big part of making “Belle of the West” rural, blue and country-ish comes down to the fact that she’s again using famed producer Luther Dickinson. The man behind the boards for previous Fish albums (e.g. 2015’s “Wild Heart”), is also lead guitarist and vocalist for the North Mississippi Allstars, and a one-time member of The Black Crowes.

“He knows all of the sounds of the South and how to make them rock," said Fish.

“It’s not about playing with men or with women. I’m not a separatist like that, or compartmentalized. I have nothing else to compare this feeling with, as I have always ever just been me. But I loved having all of this feminine energy in one room.”