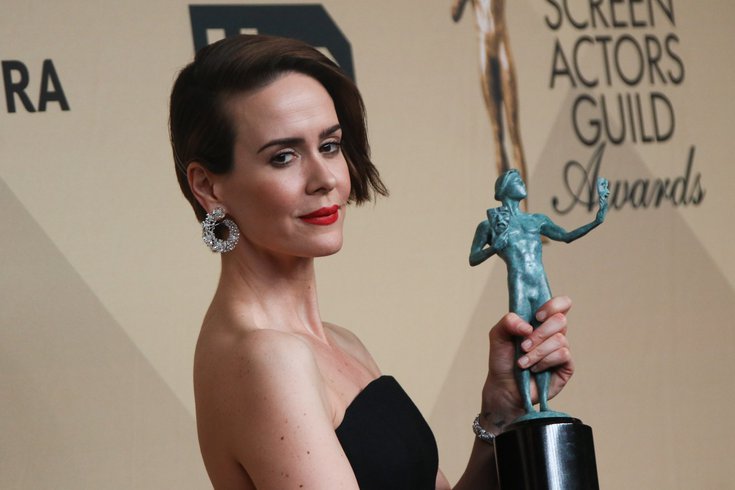 Actress Sara Paulson will star in Hulu's upcoming horror film "Run," in which she plays an overbearing mother who's keeping a dark secret from her daughter, played Kiera Allen.

After months of delays, an upcoming horror thriller about a home-schooled teen and her disturbed mother has been acquired by Hulu for streaming distribution.

Starring Sara Paulson, "Run" built up considerable buzz ahead of a planned release on May 8, when Lionsgate intended the film to coincide with Mother's Day.

As a result of the COVID-19 crisis, plans for the movie's debut became a bit murky as Lionsgate sought to sell the distribution rights.

Earlier this week, The Hollywood Reporter learned that Hulu outbid several other suiters for the highly anticipated movie, which comes from the creators of the 2018 mystery thriller "Searching."

Director Aneesh Chaganty and co-writer Sev Ohanian are known for taking interesting risks and pushing the boundaries of the film industry.

With "Run," the pair are behind the first thriller to star a wheelchair-using actor (Kiera Allen, who plays Paulson's daughter) since the 1948 film "The Sign of the Ram."

The movie centers around a mother's overbearing control of her daughter's life, prompting the discovery of a sinister secret that explains the unhinged behavior.

A release date for "Run" has not yet been announced, but it now becomes part of a growing list of Hulu content that has generated major interest from viewers.

This content and the links provided are sponsored by Hulu, independently created by PhillyVoice