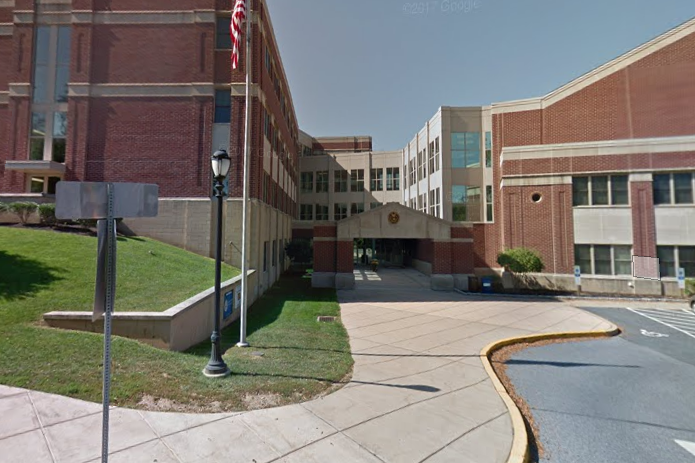 There have been 18 confirmed cases of scabies at two schools in Radnor Township, Delaware County. 17 cases have occurred at Radnor Township Middle School, seen in the image above.

There have been 18 people affected by the outbreak – 17 cases at Radnor Middle School and one case at Radnor Elementary, a Radnor Township School District official said in a email sent to parents recently.

Students with the contagious skin infection caused by a mite have been excused from school and will be remain out of the classrooms until the school receives notes from their doctors confirming they are undergoing treatment. Treated students must cover the affected areas.

"We wanted to make our entire district community aware of this situation to ensure you are alert to the signs and symptoms and to recommend you consult your family healthcare provider should you or your child(ren) present symptoms," the district said in an email sent to parents on Friday and obtained by CBS3.

Radnor is using electrostatic disinfectants in its schools classrooms. The electrically-charged spray helps the sanitizer coat surfaces and ensure the elimination of viruses and bacteria.

Scabies is caused by an infestation of the human itch mite, according to the Center for Disease Control and Prevention. The scabies mite burrows into the upper layer of a person's skin, causing a pimple-like rash that causes intense itching, especially at night. Scabies can be spread even when a person shows no symptoms of the infestation.

It is commonly spread through skin contact and found in places with tight quarters, such as nursing homes and child care centers. Symptoms can take four to six weeks to develop in people who have never had the infestation before. Among those who have had scabies before, it can take one to four days to exhibit symptoms.