Two teens die in Schuylkill River, one trying to rescue the other 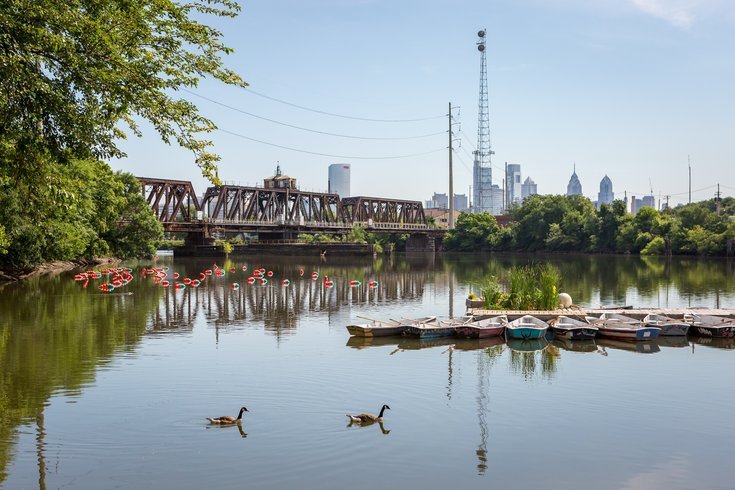 Two bodies were recovered from the Schuylkill River on Wednesday night. A 15-year-old boy jumped into the river to save his friend, 14, who was struggling to stay afloat. Police found their bodies around 11 p.m.

A teen who jumped into the Schuylkill River for a swim and his friend, who had entered the water to help when the first boy struggled, both died Wednesday. Their bodies were recovered from the river after a police search.

The teens were near Bartram's Garden in Southwest Philadelphia around 7:15 p.m. Wednesday, NBC10 reported. The 14-year-old boy had jumped into the river first, and when he had trouble in the current, his 15-year-old friend tried to help. A third boy remained on the river banks and called 911.

Police searched the river and found their bodies around 11 p.m.

Authorities have not released the names of the boys who died. 6ABC spoke to a family member of the 15-year-old who jumped in to help his friend and said the teen was set to graduate middle school on Thursday.

Police reminded people of the dangers of swimming in Schuylkill River following the incident.

"The Schuylkill looks like a very lazy river but it isn't — there is a definite undertow, and they jumped off an area where it's not permissible to swim," Philadelphia Police Inspector Ray Evers told CBS3. "It's tragic."