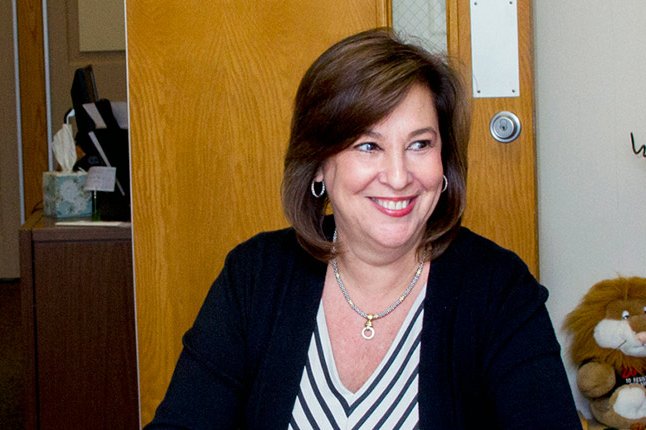 Dr. Amy Sichel, longtime superintendent of the Abington School District, announced on Monday that she would retire in November.

Just months after public outcry over her handling of a $25 million donation from a billionaire alumnus, the superintendent of the Abington School District announced Monday that she would retire in November.

Amy F. Sichel, Ph.D., who has been superintendent for the last 18 years of her 42-year career with the district, told the school community in a letter that "... this has not been an easy decision."

She said her retirement would be effective Nov. 9.

Sichel and the Abington School District made news this year after Stephen A. Schwarzman, the billionaire CEO of The Blackstone Group and an alumnus of Abington Senior High School, donated $25 million to the school, the largest-ever gift to a U.S. public high school.

In honor of Schwarzman's donation, the school announced it would be renamed Abington Schwarzman High School – but the notion lasted only briefly. Backlash from alumni, parents and others in the school community quickly followed the announcement. The next day, Sichel wrote a letter to the community saying the name would stay as is.

After the name change controversy, the school district announced initiatives to be more transparent about the donation and how it would be allocated to the school. The funds are currently slated to create the Stephen A. Schwarzman Center for Science and Technology, opening in 2020.

Sichel is one of the country's longest-serving superintendents and has received several state accolades for her work. She has attributed the length of her tenure – three times the national average – as being among the factors for her above-average annual salary, which is more than $319,000 as of 2015.

Sichel started with Abington as a school counselor in 1976, then serving in various administrative positions, including director of pupil services and assistant superintendent. In 2001, she was appointed as the district’s first female superintendent. A resident of the township, she has two daughters who were educated in district schools.

“For a superintendent to spend her entire career in one school district is remarkable,” said Raymond McGarry, president of the Board of School Directors, in a letter to the school community.

“Dr. Sichel’s tenure in the Abington School District has been the backbone to our success with students, our achievements in many areas, our ability to be fiscally responsible, and our focus to rebuild and renovate our school buildings.”

McGarry said the school board will consider internal candidates to replace Sichel.

The board met immediately in an executive session to discuss internal candidates, and plans to discuss options at its next regularly scheduled meeting on Aug. 14.

"If we believe we need to look beyond the Abington School District, we will discuss our options to hire a search firm with a proven track record in recruiting school superintendents," he said. "The sooner we can fill this position, the sooner Board members, Dr. Sichel and I can support the new superintendent who assumes this most important position."

It will be a decision that the board hasn't had to make in many years.

"In reflecting upon my journey, it is apparent how much has been accomplished in the Abington School District," Sichel wrote. "... Together we have revamped curricula and student services to ensure that all students have the 'opportunity to learn.'"