A local variation of the CPU-calculated vacation 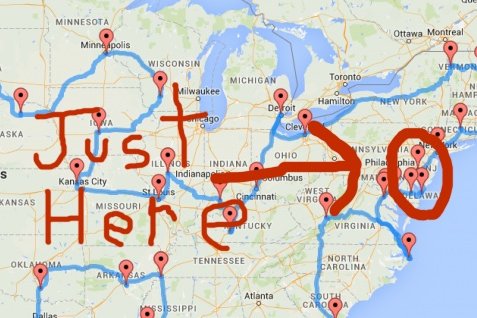 A fourth-year Computer Science graduate research assistant at Michigan State claims he has created the "optimal road trip" across the United States. It's long, but there's a much more manageable version right here in the Delaware Valley.

The trip was mapped out by Randy Olsen, who has made similar guides for South America and Europe. It's been designed with three rules in mind. First, the trip must stop in all 48 contiguous states. Second, it can only make stops at National Natural Landmarks, National Historic Sites, National Parks, or National Monuments. Lastly, it can only be taken by car. Here's the route, at a glance: 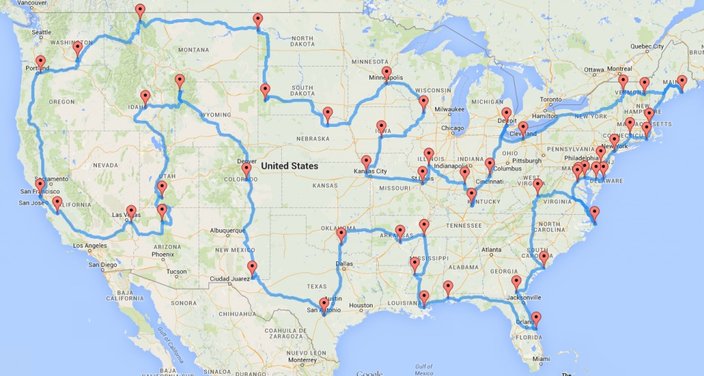 Olson is a pretty smart guy, to the say the least, as the route was determined using a complex algorithm created to solve route optimization issues. The goal was basically to find the quickest way to accomplish a feat like this. If you've got the patience, you can check out the logic behind it here.

Now, most probably don't have the time for a trip that Olson estimates will take 2-3 months or the money for gas to cover the nearly 14,000 miles it will take you. Instead, here's the spots in the Delaware Valley from his expansive, cross-country vacation for a trip that, by my very unscientific analysis, should only take you a weekend.

Here's that shortened trip, at a glance, using the interactive version of the map: 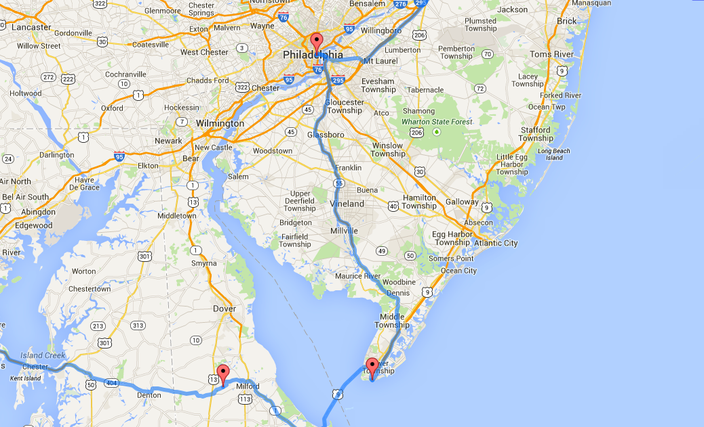 Click the link for the map and directions. Here's the stops:

Cliche? Sure. But give Olson some slack, it's hard not to select the bigger names considering the restrictions he placed on the trip and the scale of it. Besides, have you ever actually been to the Liberty Bell? Get that "resident Philadelphian" requirement off your checklist and learn some history. Then, stop by the Independence Beer Garden across the street to have a couple drinks and quickly forget your newly acquired knowledge. 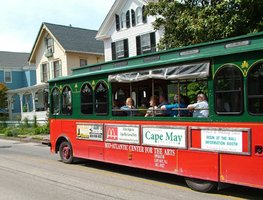 A shot of Cape May's historic trolley tour. (Mid-Atlantic Center for the Arts and Humanities)
Make sure to assign a designated driver, because soon after you'll be on your way to Cape May (sing it till you learn it!). The shore town is already a popular destination for many during the summer month's, but Cape May's historical district offers a variety of options for those looking to ditch the beach. The easiest way to view the town's storied history is through one of the extended trolley tours ($20 for adults, $12 for kids), which ends with a guided walk through the Physick Estate, a Victorian house museum. While Cape May isn't as notorious as other shore towns for its drinking scene (looking at you, Sea Isle City), there are plenty of nightlife options, such as The Ugly Mug. 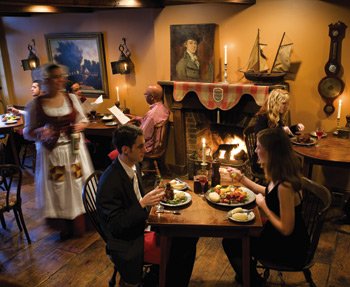 Jessop's Tavern. (jessops-tavern.com)
Finish up the trip in the country's first state. New Castle, located just a few miles south of Wilmington, features an expansive historic section that sits along the Delaware River. There are museums, a garden, and a historic trail to wander down next to the water. Go back in time with your drinking as well at Jessop's Tavern, located in an 18th century building. Don't forget, though, where you are: