The show on Oct. 26 will be headlined by Jordan Jensen, the first female comic to win 'New York's Funniest Stand Up' 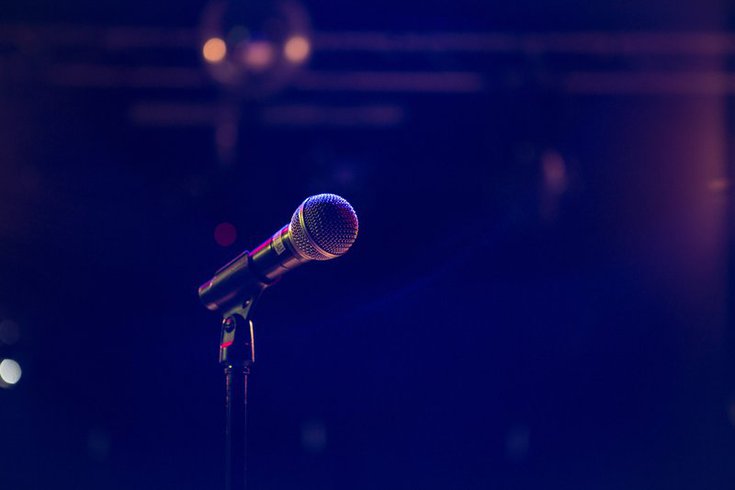 Next Wednesday, Oct. 26, Punch Line Philly is hosting locally-based Side Stage Comedy for a showcase headlined by Jordan Jensen, the first female comic to win “NY’s Funniest Stand Up” at the NY Comedy Festival.

Anyone looking for laughs can head to Punch Line Philly next week for a show featuring some of the area's funniest comedians.

Side Stage Comedy, a showcase based in the city that features comics from Philadelphia and New York, will be hosting a performance for the first time at the venue on Wednesday, Oct. 26 at 8 p.m. The show will be headlined by Jordan Jensen.

Jensen started her comedy career in upstate New York, before moving to Nashville to frequent comedy clubs and tour in her pick-up truck. She is currently based in Brooklyn.

In 2021, she became the first female comic to win "New York's Funniest Stand Up" at the New York Comedy Festival. She has since been featured on SiriusXM, as a "Fresh Face" at the Just For Laughs comedy festival, and is a regular at the prestigious Comedy Cellar. Her performances include tales of her quirky family and unconventional upbringing, along with unfiltered confessions.

The show will be hosted by Jim Kelly and will also feature performances by Erik Terrell, Nicole Phoenix and Nick Grinups.

Grinups helped create and run Side Stage, along with Jared Kieth and Rob Brooks. It has operated out of Khyber Pass Pub in Old City, in partnership with DVT Entertainment. Terrell, one of Variety’s 2019 “Comics to Watch," was part of the showcase's spring lineup, as well.

Doors for the show will open at 7 p.m., but Punch Line's Callback Bar and patio (weather permitting) opens at 5 p.m. on show days. Tickets are now available online for $20 general admission or $28 preferred seating.