Sixers podcast: Reacting to the Doc Rivers hire and assessing his strengths, weaknesses 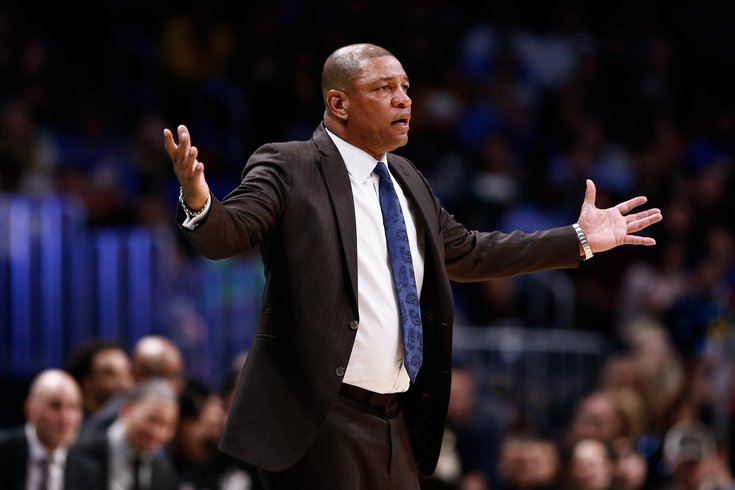 When we said Doc Rivers was shaking up the coaching market, we didn't expect he could be hired within four days of losing his old job. But after a whirlwind romance between Rivers and the Sixers, he is indeed the next head coach in Philly.

In a new emergency episode of The New Slant podcast, we discuss, who else, Rivers.

If you would be so kind, you can subscribe to/follow our podcast through most of your usual podcast providers to stay updated when new episodes release (though you could also just listen to them here, of course). You can currently listen to us using Apple Podcasts, Spotify, Google Podcasts, Art19, and Stitcher. Our RSS feed can be found here.