It is unclear how many customers have been affected 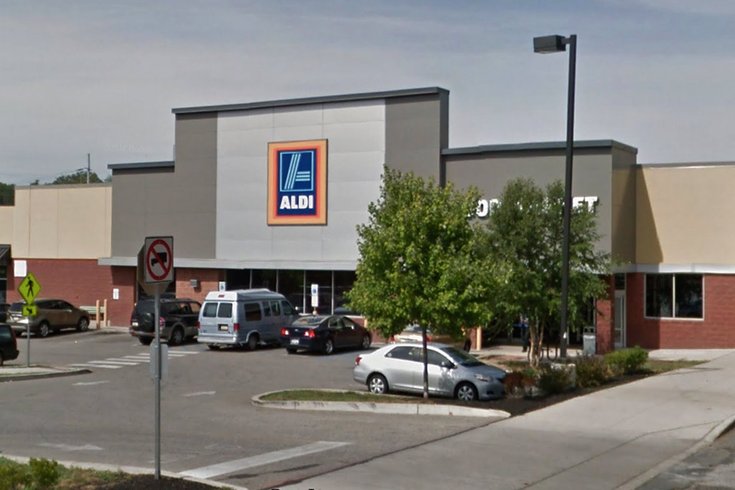 The skimming devices were found at supermarkets in Limerick and Lower Pottsgrove, Montgomery County, according to Limerick Township Police Chief Brian Skelton.

Detectives are still investigating. Skelton said he could not provide any additional details at this time.

It remains unclear how long the skimmers were attached to the credit card machines and how many customers were affected.

Employees at the Pottstown location discovered a skimmer installed there Tuesday night, according to an ALDI employee who asked to remain anonymous. That prompted ALDI to audit additional stores within its Center Valley Division, which includes stores in portions of Pennsylvania and New Jersey.

Other local ALDI stores also have been impacted, according to the employee.

ALDI released a statement Wednesday afternoon acknowledging "a potential issue affecting a few of our Pennsylvania stores." The company said it is working with outside security experts to investigate and address the issue.

"We also are coordinating our efforts with law enforcement authorities," the statement said. "While our investigation is ongoing, we believe at this time that the issue affects only a limited number of ALDI stores. We take our obligation to safeguard our customers' personal information very seriously."

Skimming devices discreetly fit over credit card readers, enabling criminals to steal an owner's digital payment information and their money. Many skimmers are smaller than a deck of cards; others fit snuggly over a point-of-sale terminal.