For optimum health, most adults need more than 6 hours of sleep a night 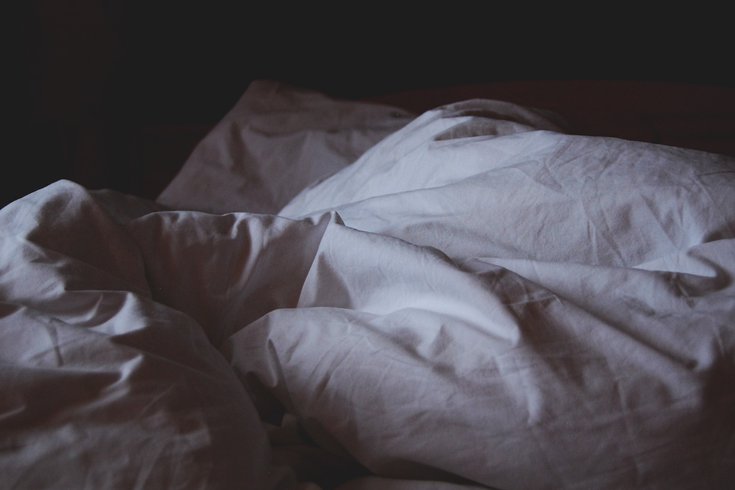 According to the Mayo Clinic, sticking to a sleep schedule and creating a sleep-friendly environment in the bedroom can help you get a better night’s sleep.

Life is often busy and stressful. We know that a good night's sleep is important to both our physical and mental health, but sleep is usually what gets sacrificed first when we are short on time.

How many times have you said to yourself, "It's okay. I will catch up on sleep on the weekend."

Unfortunately, many studies have shown that it isn't that easy to fix a sleep deficit. The most recent research even suggests that just three consecutive nights of sleep loss can have a significantly negative effect on physical and mental health.

University of South Florida researchers analyzed the consequences of sleeping fewer than six hours a night for eight consecutive nights, and found that symptoms of sleep deprivation increased the most just after one night of sleep loss.

The mental and physical symptoms related to sleep deprivation then steadily intensified, peaking on day three. But just when the body appeared to acclimate to less sleep, day six of consecutive sleep loss, the physical symptoms grew even worse.

"Many of us think that we can pay our sleep debt on weekends and be more productive on weekdays," said researcher Soomi Lee, an assistant professor in the School of Aging Studies at the University of South Florida. "However, results from this study show that having just one night of sleep loss can significantly impair your daily functioning."

The researchers found that these symptoms grew worse after more days of sleep loss and only returned to baseline after a night of more than six hours of sleep.

According to Lee, almost one-third of U.S. adults get less than six hours of sleep a night. In one of her earlier studies, she found that even losing just 16 minutes of sleep could be detrimental to job performance.

The data showed that even minor sleep loss decreased daily mindfulness which is integral for managing stress and maintaining healthy routines. She said the best way to maintain a strong on-the-job performance and good physical and mental health is to carve out time each night for more than six hours of sleep.

The study, which included data on almost 2,000 middle-aged adults in relatively good health enrolled in the Midlife in the United States, was published in the Annals of Behavioral Medicine.

Forty-two percent of the participants had at least one night of sleep loss in which they slept 1.5 fewer hours than their typical routine. All of the participants were asked to report their mental and physical behaviors in a diary for the duration of the study.

Another recent study, published in the journal Nature Communications, found that 50- to 60 year-olds who slept six hours or less a night were 30% more likely to develop dementia than those who slept seven hours.

Researchers from the University of Colorado-Boulder and the Broad Institute of MIT also have suggested that the timing of sleep can influence mental health.

According to the Mayo Clinic, sticking to a sleep schedule and creating a sleep-friendly environment in the bedroom can help people get a better night’s sleep.