Social isolation has many health risks – for women, they include hypertension 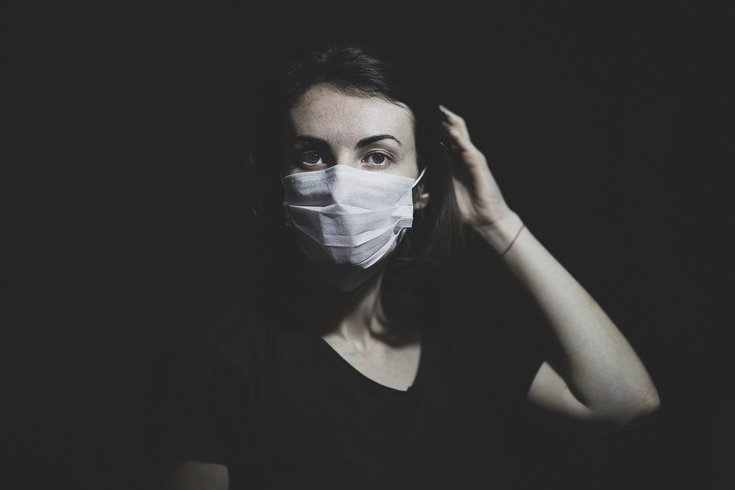 The COVID-19 pandemic has highlighted the impact that social isolation and loneliness can have on health. A new study suggests that-isolation increases the risk of high blood pressure in women.

The health effects of social isolation and loneliness have been put under a microscope as people have endured months of social distancing from their loved ones during the COVID-19 pandemic.

Social support and self-care have been important coping strategies during this stressful time. But the full scope of the mental and physical health implications of having limited contact with family and friends remains unclear.

Social isolation – physical separation from other people – has been associated with an increased risk of dementia, heart disease, stroke, obesity, high blood pressure and overall mortality, according to the Centers for Disease Control and Prevention.

Loneliness – the subjective feeling of being alone – also has been linked to higher rates of depression, anxiety and suicide.

Men and women are prone to both, but a new study suggests there are some gender differences in the way their health is impacted.

"Less well known is how social isolation affects men and women differently, or how it affects biomarkers of longevity. Our research indicates that women, in particular, are more likely to be hypertensive when they experience isolation in middle and older age."

The study, published in the Journal of Hypertension, analyzed the social ties of 28,238 adults between the ages of 45 and 85 enrolled in the Canadian Longitudinal Study on Aging.

The researchers found that women without a partner who engaged in less than three social activities a month or who had a small social network were likely to be hypertensive. Widowed women appear to have the highest risk.

Among the male participants, those who were single but shared a home with others and had large social networks had the highest blood pressure compared to the men who lived alone and had smaller networks.

Overall, women appeared to be at most risk for high blood pressure.

Conklin said that this increase in high blood pressure represents a "significant women-specific risk factor for heart disease or stroke."

For men, social isolation or loneliness instead is more likely to increase their risk for cardiovascular death and death by suicide or accident. It also increases their risk for stroke.

One study found that while isolation and loneliness can increase depressive symptoms in women, loneliness alone is what drives feelings of depression in men.

Health care professionals may need to consider these social factors in addressing risk for hypertension and cardiovascular disease prevention, Conklin and her colleagues wrote.