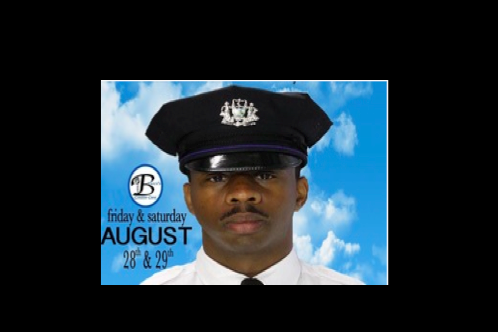 Bocci's Steakhouse & Comedy Café in South Philly will donate a portion of its weekend sales to support the family of fallen Sgt. Rafael Ali.

Ali, an officer in the 39th Police District in the city’s Nicetown section, died in a single-car crash in the city's Roxborough section on Aug. 22. A police investigation suggested speed was a factor.

The restaurant has agreed to donate a portion of its proceeds from Friday and Saturday, Aug. 28 and 29, to the Fraternal Order of Police in Ali’s name for his family.