Warning signs may appear in the weeks before sudden cardiac arrest 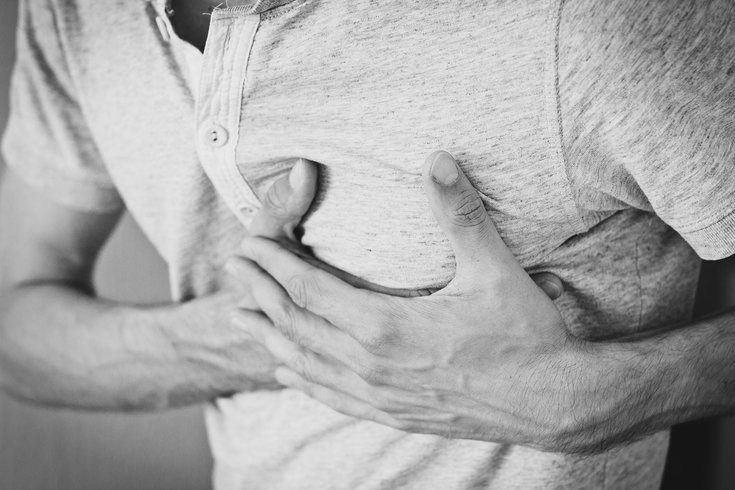 Less than 10% of people who suffer cardiac arrest outside a hospital survive. The suddenness of the event is a big factor in its lethality.

But there may indeed be warning signs leading up to the event.

"The high mortality from cardiac arrest in the community emphasizes the need to identify those at risk," said Nertila Zylyftari of Copenhagen University Hospital in Denmark. "This is very challenging since these are considered sudden and unexpected events. But our study indicates that patients felt unwell in the days leading up to the cardiac arrest."

Sudden cardiac arrest differs from a heart attack. The heart stops beating abruptly due to some malfunction. A heart attack is caused by a blocked artery that reduces blood flow to the heart. The heart doesn't usually stop beating during a heart attack and symptoms generally develop more gradually.

Previous studies have shown that some patients had shortness of breath, chest discomfort and palpitations leading up to cardiac arrest – and that they too contacted their health care provider about it. But there was little data detailing when and where these contacts happened.

Researchers identified 28,955 patients who suffered cardiac arrest outside a hospital in Denmark between 2001 and 2014. They gathered data on their contacts with general practitioners and hospitals in the year before the event. They examined each week separately to determine the percentage of patients who contacted a health care provider that week.

By contrast, only 14% of a control group reached out to their doctors on any given week.

"We show that the proportion of patients who contacted GPs and hospitals were higher every week throughout the year before their event compared to the matched population in the same year," Zylyftari said. "It was surprising to see that in the two weeks prior to the cardiac arrest there was an increase in contacts especially with their own doctors."

The reasons the patients contacted health care providers were not collected.

"More data and research is needed on the reasons for these interactions – for example symptoms – to identify warning signs of those at imminent danger so future cardiac arrests can be prevented," Zylyftari said.

Overall, 72% of those who contacted their general practitioner in the last two weeks before suffering cardiac arrest did so by phone or email. Forty-three percent had a face-to-face consultation. Some did both.