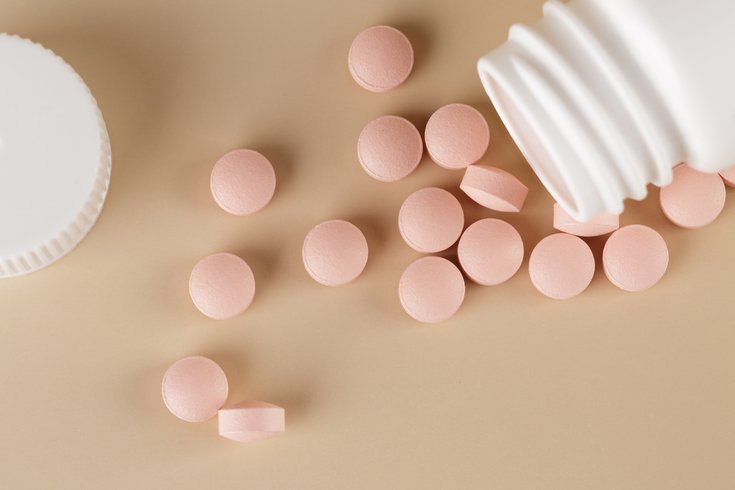 Suicides by drug overdose have been falling among the general U.S. population, but they have risen in recent years among young people, seniors and Black women, a new study shows.

Suicides by drug overdose have been declining among the overall U.S. population, but certain demographic groups remain at heightened risk, federal researchers say.

The study wasn't designed to determine why the rate of drug overdose suicides are rising among these groups. But mental health experts say teenagers, young adults and seniors tend to experience significant transitions, which may contribute to their vulnerability.

The researchers said more screenings for depression and anxiety are needed and additional preventive outreach to these vulnerable groups.

"The distinction between accidental and intentional overdose has important clinical implications, as we must implement strategies for preventing both," said Dr. Nora Volkow, director of the National Institute on Drug Abuse.

"To do so requires that we screen for suicidality among individuals who use opioids or other drugs, and that we provide treatment and support for those who need it, both for mental illnesses and for substance use disorders."

About 5% to 7% of all overdose deaths are recorded as intentional but researchers say the percentage is probably higher because it is not always easy to determine whether overdose victims intended to kill themselves.

Volkow told U.S. News & World Report that suicides by overdose fall under a category of "deaths of despair," just like accidental overdoses and suicides by other means. She said they are "likely driven by the same isolation and lack of mission."

The increase intentional overdose deaths among Black women was most surprising, researchers said. Their rate rose from 0.4 deaths per 100,000 in 2013 to 0.7 in 2019. Historically, Black women have had low rates of suicides by overdose.

Although the researchers only tracked drug-related overdoses between 1999 and 2019, mental health experts say the COVID-19 pandemic mostly likely exacerbated the situation. Psychologists have been calling for public health officials to address the growing mental health crisis among children and adults.