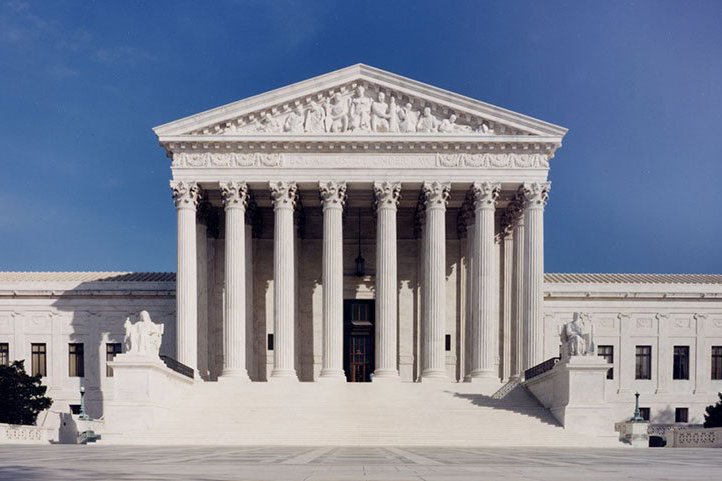 The Supreme Court denied Republican's request to overturn the election in Pennsylvania.

The Supreme Court denied Pennsylvania Republicans' request to overturn the state's certification of election results on Tuesday in a one-sentence order — a major setback for President Trump's efforts to turn the election results around.

The Supreme Court's order had no noted dissents and was one sentence long, which is typical for emergency orders. Although three of the sitting justices were appointed by the President, none of them offered any leniency towards Trump's allies' arguments, the New York Times reported.

The decision is what many are calling the end of Trump's hope for changing the results of the election.

"The jig is up. The President of the United States has no other recourse," Laura Coates, CNN senior legal analyst and former federal prosecutor said to CNN.

Trump and his allies filed at least 50 claims across the country that argued voter fraud caused by improper mail-in ballots, absentee ballots counted incorrectly, improper access for poll watchers, and foreign interference — all of which were denied.

This comes after Trump reportedly asked the speaker of the Pennsylvania House of Representatives twice if he would help overturn election results in the state.

Pennsylvania State Rep. Bryan Cutler confirmed these calls and said he told the president the legislature has no power to overturn the certified election results.

In Philadelphia, Judge Stephanos Bibas, who was appointed by Trump, rejected a different challenge to Pennsylvania's election results last month.

"Free fair elections are the lifeblood of our democracy," wrote Bibas. "Charges of unfairness are serious. But calling an election unfair does not make it so. Charges require specific allegations and then proof. We have neither here."

A second lawsuit filed by Texas attorney general Ken Paxton stated Georgia, Michigan, Pennsylvania and Wisconsin had election irregularities and urged justices to extend the Dec. 14 deadline for official certification of the presidential electors so an investigation could take place.

The lawsuit was severely criticized by legal experts.

"It looks like we have a new leader in the 'craziest lawsuit filed to purportedly challenge the election' category," Stephen I. Vladeck, a law professor wrote on Twitter.