Survey: Majority of Americans say that religion is very important to them 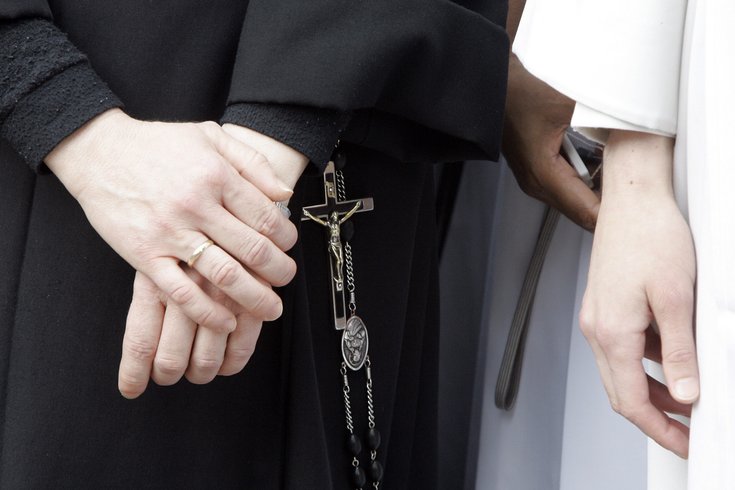 There's still a strong sense of Christianity among Americans, though religious support has gone down notably in recent years, according to one recently released poll.

The survey shows that there's been a decline in religious support in the last 70 years, when about nine in every 10 Americans self-identified as Protestant or Catholic while about 3 percent said they didn't identify with a religion, according to Gallup.

In 2016, 72 percent of Americans also said that they believe that religion isn't as influential to Americans like it once had been.

Fifty-six percent of Americans also reported that they are members of a religious institution this year, up two percentage points from 2015, but down from 73 percent in 1937.

While the decrease is steady, Gallup researchers said it'll take years of data to determine if this is a pattern that will continue or fall by the wayside as baby boomers and millennials continue to age.

But one of the biggest takeaways is that a majority of Americans at 53 percent still said that whatever religion they identify with is still "very important" to them.

The correlation between religion and political identification was also strong, according to the poll.

Read the full results of the survey here.