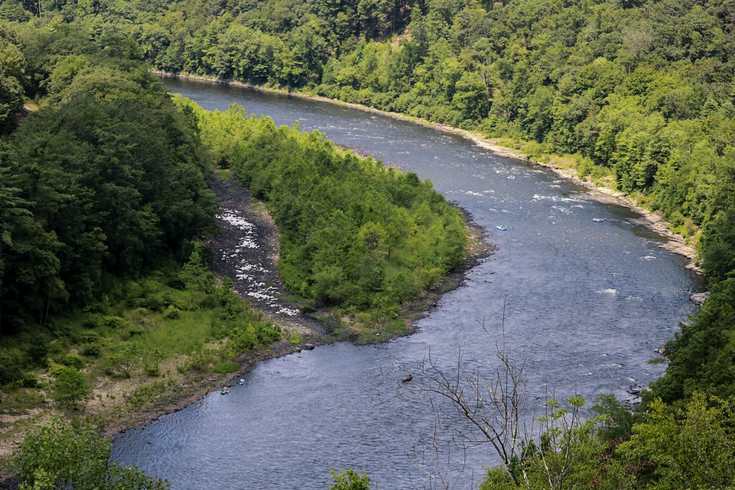 The Delaware Water Gap National Recreation Area is closed to swimmers at least through Tuesday after high levels of bacteria were found in the water following last week's storms.

Beaches at the Delaware Water Gap National Recreation Area remain closed to swimmers at least through Tuesday after high levels of bacteria were found in the water.

National Park Service officials on Sunday warned visitors " Do not swim in the river at any location within the park." People also should avoid contact with the water when boating or floating.

The high levels of bacteria were caused by runoff from recent storms draining into the Delaware River, officials said. Last week, Tropical Storm Isaias caused major flooding throughout Pennsylvania and New Jersey, and that storm was followed by more rain in the days after.

Bacteria levels are only monitored at the park's designated swimming areas in the park. Officials suggest people should avoid contact with water in all bodies of water for 72 hours after any storm due to contaminated runoff. It can take even longer for bacteria and other debris to clear out when the storm moves upstream as pollutants are carried downstream after the storm has passed, officials said.

An update will be provided when the bacteria count returns to safe levels, officials said.